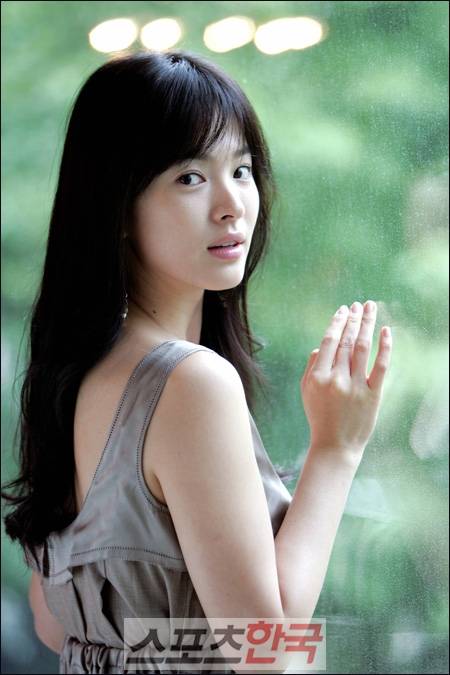 "Their World", a new drama has brought Song Hye-kyo to Singapore! Her fans in Singapore are all eager to see her!

The star is back on the screens since "Full House" four years ago! She has also been in "Autumn in my Heart" which was a big hit drama.

Even before she has arrived Singapore, many interviews and fan meetings have been requested along with being a guest in the show programs.

Song has not only been popular for being in dramas but also for her beautiful phothoshoots. Her commercial films for Laneige is all around Singapore.

Song will be staying in Singapore for 2 weeks to film 2 episodes of the new drama.

"Their World" will be aired on the 11th.

"[ChanMi's drama news] Song Hye-Kyo in Singapore!"
by HanCinema is licensed under a Creative Commons Attribution-Share Alike 3.0 Unported License.
Based on a work from this source