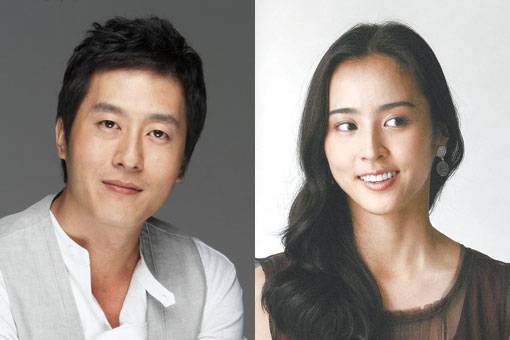 This new drama is very much expected because it stars two great celebrities Han Hye-jin and Kim Joo-hyuk.

Do you like wine? This drama is about the wine culture also!

"Terroir" was originally from a Japanese anime, "Waterdrop from the Gods". This drama is created to be sold around the world also since it is base on a culture so widely accepted. Wine, Korean traditional drinks, in addition of Japanese and Chinese liquor will be emphasized in this drama and many markets. Ideal goal is that this drama will also be loved in Europe!

Filming stars this September in France and the first episode will be aired this November!

"[ChanMi's drama news] "Terroir" stars Han Hye-jin and Kim Joo-hyuk"
by HanCinema is licensed under a Creative Commons Attribution-Share Alike 3.0 Unported License.
Based on a work from this source