[ChanMi's drama news] Who will be Madam Jeong for "Tazza: The High Rollers"? 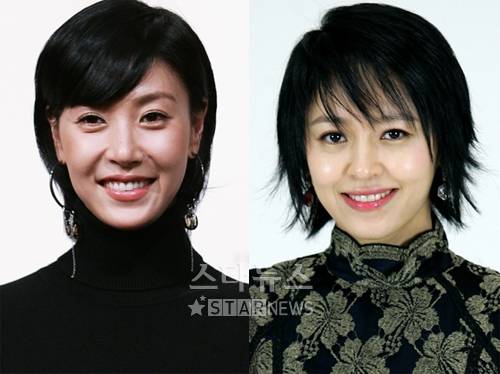 "Tazza" is coming back as an SBS drama. But, there is one problem... who will be Madam Jeong?

Madam Jeong was Kim Hye-soo in the movie "Tazza: The High Rollers". For the drama, we all thought Sung Hyun-ah was casted, but the staff say it was never written in papers formally. And now, there is talk that Kang Sung-yeon will be casted. That causes a ruckus!

The producers of the drama say that the two actresses met and had a meeting on who will take on the role.

This is a sensitive case since two well known actresses are talked about for one position so openly. They are trying hard not to leave any damages or hurt feelings for this problem.

The drama "Tazza: The High Rollers" will star Jang Hyuk, Kim Kap-soo, Kim Min-joon, Han Ye-seul, Son Hyun-joo, and one of the two actresses named above.

This drama will be aired in September after the final episode of "Gourmet".

"[ChanMi's drama news] Who will be Madam Jeong for "Tazza: The High Rollers"?"
by HanCinema is licensed under a Creative Commons Attribution-Share Alike 3.0 Unported License.
Based on a work from this source