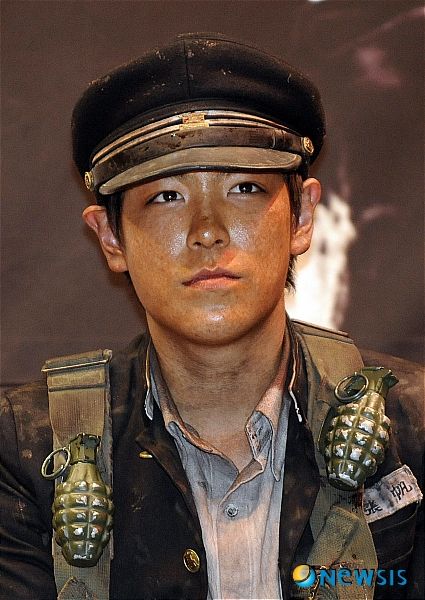 The lead soldier is Oh Jang-beob is acted by Oh. The general Jang Seokdae will be played by Kim Seung-woo who leads the soldiers across Nakdong River.

Choi has been the cold blooded killer in "IRIS" and now he is a bigger role where he is the writer of the young soldier's letter. He is the upright student and a leader with responsibilities at war.

"[ChanMi's movie news] "71-Into the Fire" brings Choi Seung-hyun as a different character"
by HanCinema is licensed under a Creative Commons Attribution-Share Alike 3.0 Unported License.
Based on a work from this source