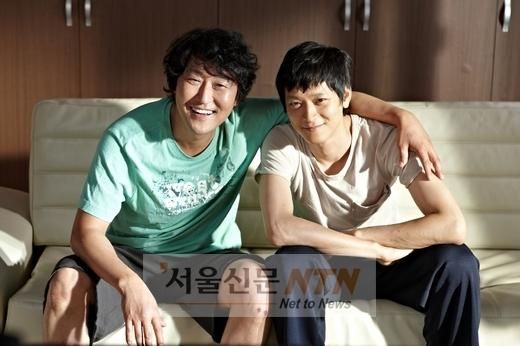 Song Kang-ho and Gang Dong-won are in the new film, "Secret Reunion" which is number 1 in the charts. It's rated that from the last 12th through 14th, for the three days 725,284 people viewed his film!

The weekend box office chart number 1 was this film for the 2 weeks! This movie is bringing new energy to the film industry!

The number 2 on the charts was the Hollywood fantasy blockbuster "Percy Jackson & the Olympians: The Lightning Thief" and after that, "Harmony".

4th was "Avatar" which has received one of the highest viewing over the last month.

"[ChanMi's movie news] Current number 1 film on the charts!"
by HanCinema is licensed under a Creative Commons Attribution-Share Alike 3.0 Unported License.
Based on a work from this source