[ChanMi's movie news] Drama "Iris" made into a movie 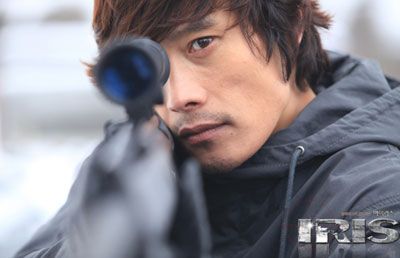 The movie version of the hit drama "IRIS" will have a different ending.

The drama starred Lee Byung-hun as Hyunjoon the main character and ended with his death. There were many questions as to who killed this character. In the movie, the destiny for Hyunjoon and his attacker will be revealed all completely.

Hyunjoon's attacker will be one of his acquaintances from the story. A surprising character will be the killer.

The press meeting for this movie has already been held in Japan.

"[ChanMi's movie news] Drama "Iris" made into a movie"
by HanCinema is licensed under a Creative Commons Attribution-Share Alike 3.0 Unported License.
Based on a work from this source