Lee Joon-ik, Director of "The King and the Clown" casted Soo Ae for his new movie "Sunny". 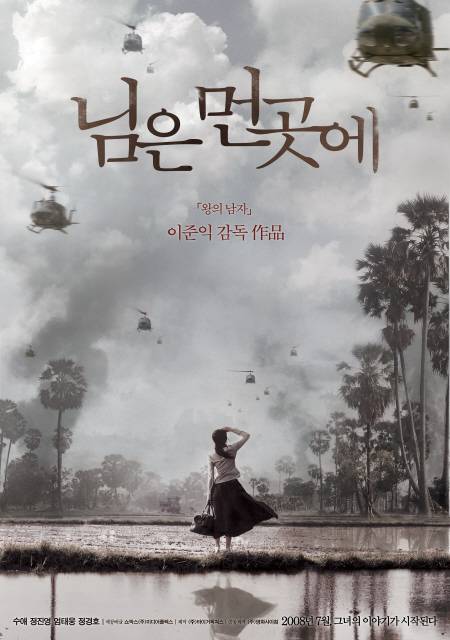 His reasons for choosing Soo Ae is that the young ladies of 1971 are now old enough to be our mothers, so an actress who best fits the image of a first love who becomes a mother through time's progression is Soo Ae.

"Sunny" is set in a small village where Soon-ih (Soo Ae) hears the news that her husband (Uhm Tae-woong) is taken to participate in the Vietnam War and decides to go look for him following Jung-man (Jang Jin-yeong) and becomes performer for the soldiers.

To the question about having a woman be the main character of a movie set in time of war, the Director said that he wanted to portray this movie in a woman's point of view rather than a man's. He said that for a woman, the war would be just silly men carrying around guns everywhere. Thus, it would provide a different insight toward war.

Soo Ae, confessed that she isn't good at singing nor dancing has been training for two months for this movie.

Without surpassing the budget limits, the director tried to put even more effort in the camera angles and various ways in showing the scenes.

"The King and the Clown" has been a hit with about ten million audiences in the theaters. However, the director insisted that a movie must be a praiseworthy cultural and economical project, thus he tries not to worry about the number of viewers whlie he is in process of production. 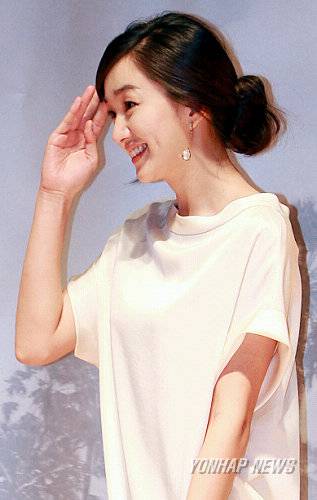 Director Lee Joon-ik has talent for taking the viewer to an adventure and always makes you curious about his next work.

The movie "Sunny" will be 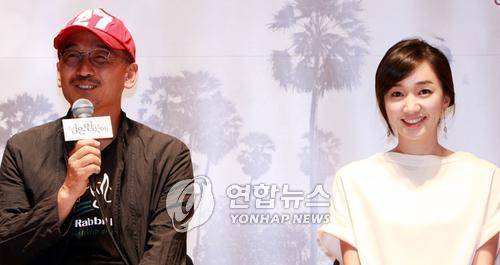 relseased in the 24th of July.

"[ChanMi's movie news] Every man's first love, Soo Ae"
by HanCinema is licensed under a Creative Commons Attribution-Share Alike 3.0 Unported License.
Based on a work from this source