[ChanMi's movie news] "Harmony" will make you laugh and cry 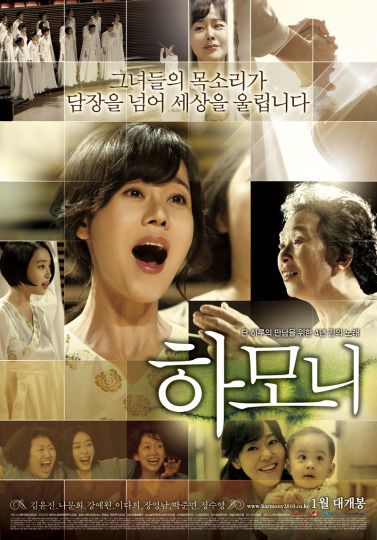 Kim Yunjin and Na Moon-hee are in the human drama "Harmony". This movie will be moving bringing tears as well as laughter. This is a movie that a grandmother and a grandson can watch together!

It is set in a women's prison and there aren't real antagonists in this movie. Jeonghye acted by Kim Yunjin must raise her son in the prison and the music professor and the prison guard Moon-ok is acted by Na Moon-hee. The woman with the voice of heavens Yoomi is acted by Kang Ye-won and the wrestler Yeonsil is acted by Park Joon-myeong. There are many characters and they are all good people!

Even the mean character Bang acted by Jang Young-nma carries a soft heart revealed in the end.

Their story of the past and current worries cannot be watched without tears.

The characters all evolve into strong and optimistic characters in the end!

Music of the choir they make bring out their hurts and pains as well as growth as individuals. 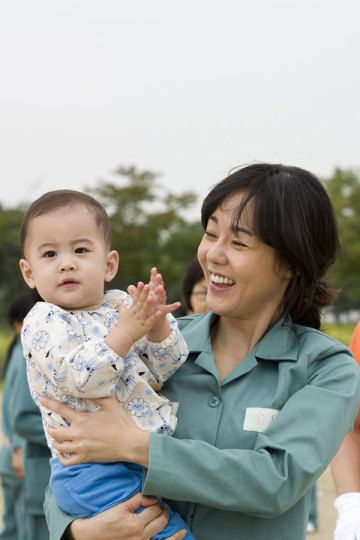 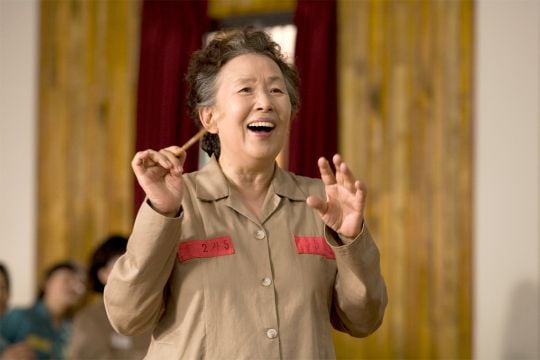 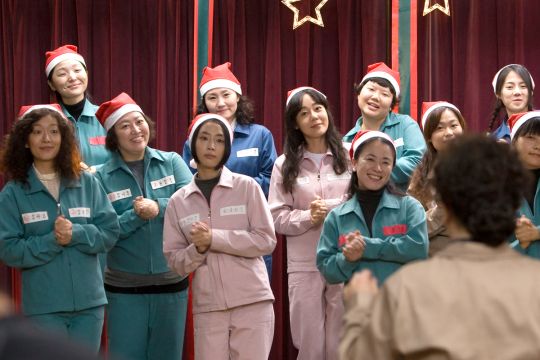 "[ChanMi's movie news] "Harmony" will make you laugh and cry"
by HanCinema is licensed under a Creative Commons Attribution-Share Alike 3.0 Unported License.
Based on a work from this source