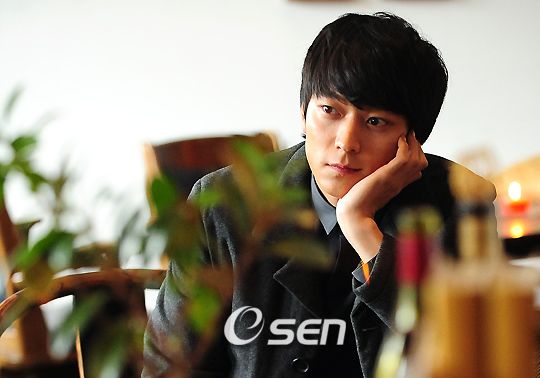 Actor Gang Dong-won had said that he doesn't want to reveal to the public when he has a girlfriend.

He is in the new film, "JEON WOO CHI : The Taoist Wizard" which will be released on the 23rd.

Gang Dong-won is known for his pretty face yet having the character of a tough actor. He said that he wants to keep private his relationships so that he will not suffer from paparazzi.

He said that he was given the chance to be in this exciting and bright movie when he was going through hard times that he had no hesitation when he was casted. He has rested for 6 months for the first time between works that he did not like it.

Kang is known to be mysterious to his fans because he doesn't come out in television often.

He said that he had before, but he was too shy that it wasn't a good experience and did not suit him well. He doesn't know how to respond to very blunt questions.

"JEON WOO CHI : The Taoist Wizard" will be released soon! Let's check it out!

"[ChanMi's movie news] "JEON WOO CHI : The Taoist Wizard" released on 23rd"
by HanCinema is licensed under a Creative Commons Attribution-Share Alike 3.0 Unported License.
Based on a work from this source