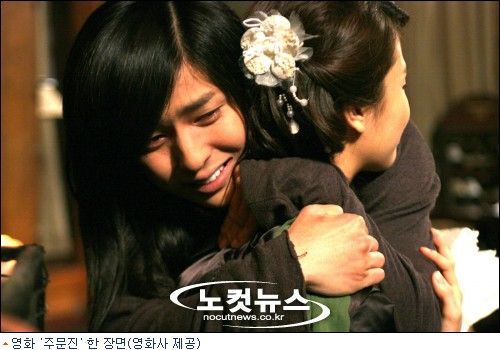 He is well known for being in Super Junior, a pop star group but now, he is back as an actor through the new film, "Jumunjin".

"Jumunjin" is set in the Kwangwondo region's pension where the man who lost his lover, Ghost and the country girl Jini acted by Hwang Bo-ra share a magical love.

This movie will be Kim's first film ever!

Kim has been getting in character for 2 months through styles by growing out his hair and walking on barefeet. He also lived in the pension for two months and lived in the costumes he would wear during filming.

Since movies last forever, Kim said that he did not want to regret this of preparation. He did his best!

Kim Ki-bum is more serious than you think he is with his young age. He said that that is why he can't go on comedy shows or variety shows! 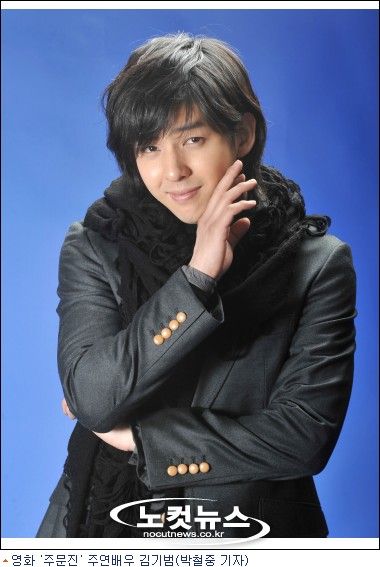