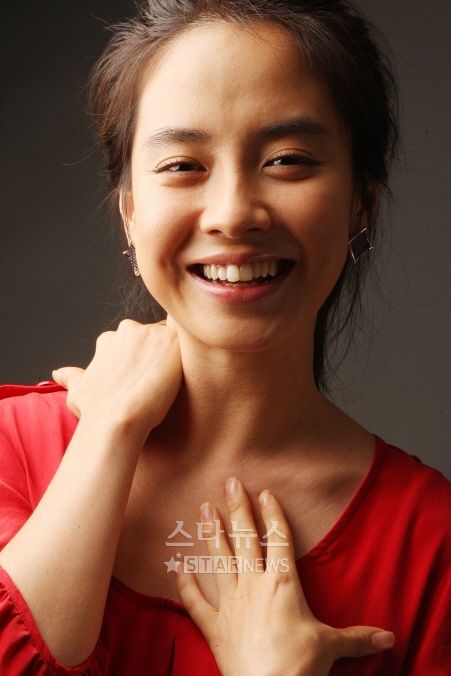 Actress Song Ji-hyo will be returning through a film "Late Blossom" which is an original for Kang Full's comic.

Her last film has been "A Frozen Flower" in 2008 and this will be her return in 2 years.

The actress is in the popular comic that has been a hot issue online. The story is of a violent old milkman acted by Lee Soon-jae and old lady acted by Yoon So-jung who share an elderly couples' love and friendship. The couple's love proves more innocent and true than young peoples'. Other stars are Song Jae-ho and Kim Soo-mi.

Song Ji-hyo is casted as Lee Soon-jae's grand daughter Yuna Kim. This movie is to be released at the end of this year.

"[ChanMi's movie news] "Late Blossom" starring Song Ji-hyo"
by HanCinema is licensed under a Creative Commons Attribution-Share Alike 3.0 Unported License.
Based on a work from this source