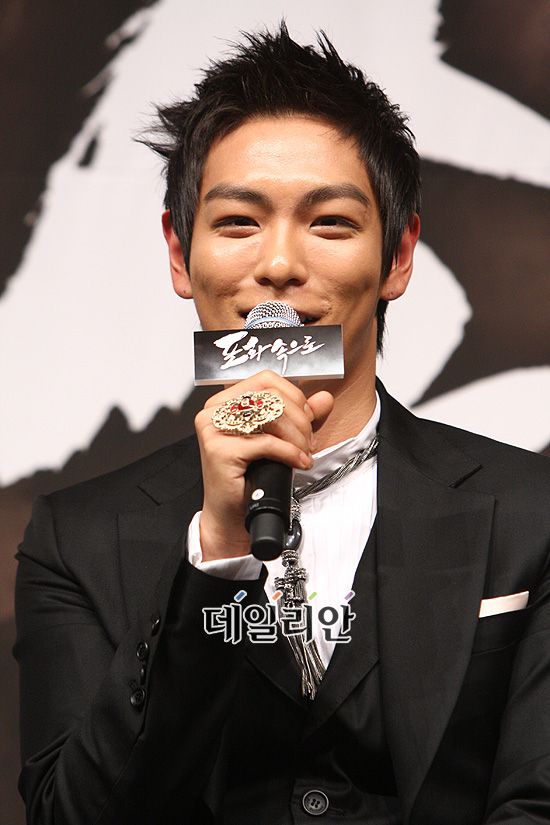 Press release for "71- Into the Fire" has been held on the 10th. At this place Choi Seung-hyun has been in the film and is honored to make his first debut through this action film.

He has been in his debut drama "I Am Sam" and "IRIS" and his acting has been critiqued over and over.

However, he took a bold step in this film where he has to show great wave of emotions in war scenes. But since his role isn't the main character, let's hope his smaller role will be applauded!

The young actor is costarring with great veterans in films such as Kim Seung-woo and kwon Sang-woo. 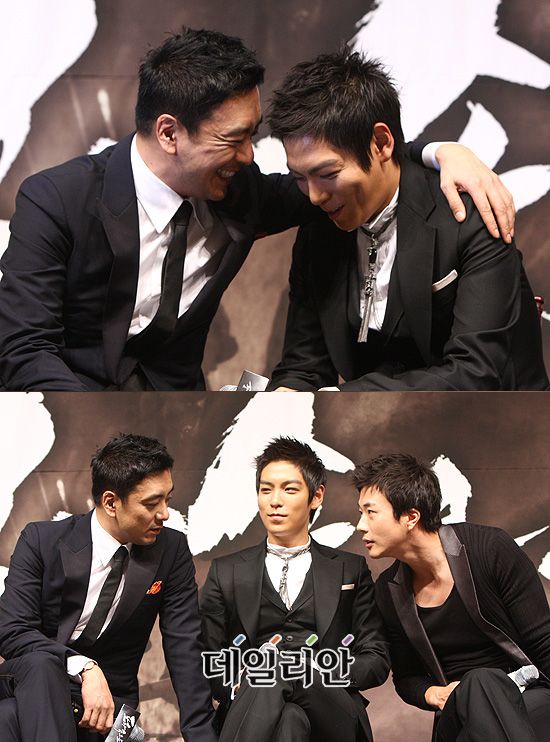 "[ChanMi's movie news] T.O.P also known as Choi Seung-hyun now a movie star!"
by HanCinema is licensed under a Creative Commons Attribution-Share Alike 3.0 Unported License.
Based on a work from this source