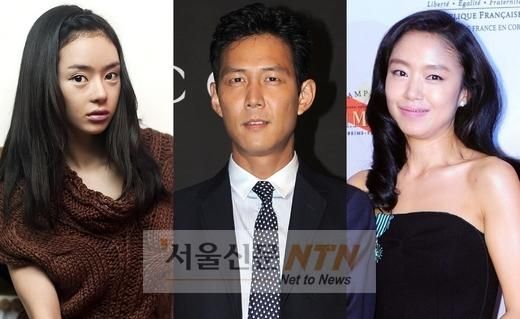 Jeon Do-yeon, Lee Jung-jae and Seo Woo are the main characters in the upcoming film, "The Housemaid - 2010". The two share a very surprising relationship!

This movie started filming last 3rd of January. This movie is a remake of the 1960 film "The Housemaid - 1960" directed by Kim Ki-young.

Jeon will be the housekeeper for a wealthy family and she has a physical relationship with the master of the house. This shocking story takes the family to chaos.

The plot of the story is very strong that the actors will work hard on their roles. 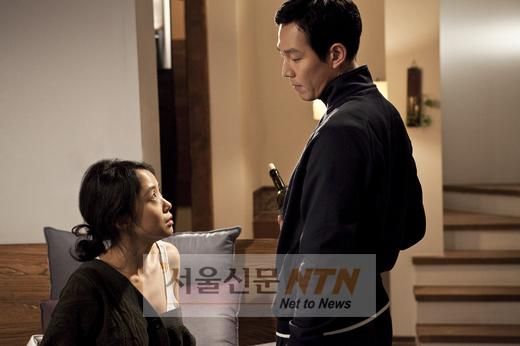 "[ChanMi's movie news] "The Housemaid - 2010" brings Jeon Do-yeon and Lee Jung-jae"
by HanCinema is licensed under a Creative Commons Attribution-Share Alike 3.0 Unported License.
Based on a work from this source