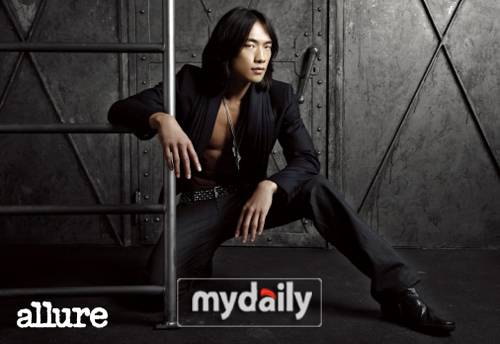 The beauty and fashion magazine, ALLURE will be publishing this December with Rain as their model!

Through the interviews confessed that he 'had' that body once while he was filming the movie, but now, he's been eating as he wanted half jokingly.

On the of its release, "Ninja Assassin" had outranked the movie "2012"! 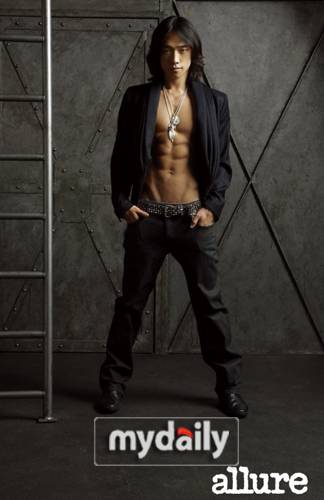 "[ChanMi's star news] 0 fat body for Rain!"
by HanCinema is licensed under a Creative Commons Attribution-Share Alike 3.0 Unported License.
Based on a work from this source