[ChanMi's star news] A great star has left us! 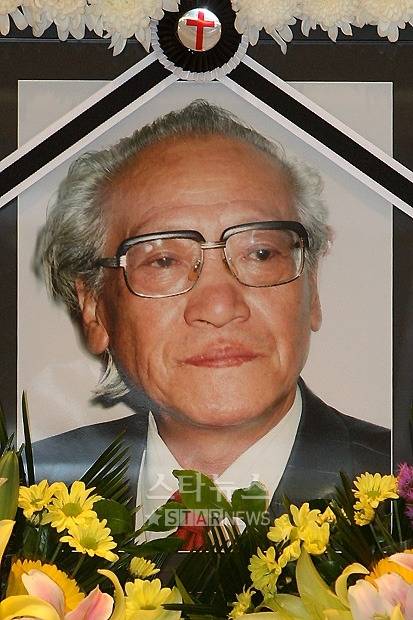 A well known and respected Korean movie director, Yu Hyun-mok has left us on the 28th.

At the age of 84 he leaves many of his masterpieces and inspiration for the next generation.

He has been fighting his health for the last 2 years and had been bedridden. Finally, his time had come to leave his friends and family.

The funeral for this great giant in films will be held for 5 days as a "Korean Film Director Funeral" starting July 2nd.

The host for the funeral will be Ahn Sung-ki. And memorandum will be by Kim Hye-soo, Jang Mi-hee, Lee Deok-hwa, and director Kim Soo-yong.

Many young people might not be familiar with the classics, but he had influenced many of the film directors of today.

"[ChanMi's star news] A great star has left us!"
by HanCinema is licensed under a Creative Commons Attribution-Share Alike 3.0 Unported License.
Based on a work from this source