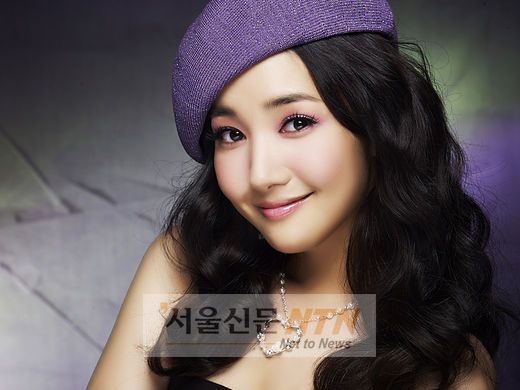 Park Min-young became the first Korean actress to be the face for the famous makeup brand Anna Sui.

She is currently in the new drama "Sungkyunkwan Scandal" as a lovable girl dressed as a boy called Kim Yoonhee.

Park became the Anna Sui model and took a photoshoot showing off her good charm!

There are bright colors with a lovable package in this brand that used models like Heather Maz, Jessica Stem, and other worldly models. The big eyes and clear skin with a doll-like face was Park's greatest features.

She became the new model for the mysterious and beautiful image for Anna Sui starting this September.

"[ChanMi's star news] Anna Sui model Park Min-young!"
by HanCinema is licensed under a Creative Commons Attribution-Share Alike 3.0 Unported License.
Based on a work from this source