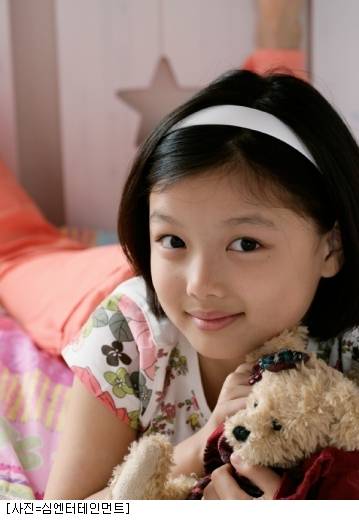 She's cute AND she can act!

The child actress Kim Yoo-jung is always wanted in dramas and movies. The little lady brings popularity and success to any production that she is casted.

She has starred in KBS 2TV drama "Enemies", SBS TV drama "Iljimae", KBS 1TV morning drama "Beautiful Times", MBC's "New Heart", and the movie "The Chaser". Each one of those works were a hit and brought a lot of attention to this adorable new face!

She is known in the movie field that she is a good luck to every project. Her mini homepage has more than 90,000 visitors!

It doesn't matter what genre, she gets calls from every company asking her to take part in their movie or drama. Her ability to act even with her eyes makes her special than other child actors. 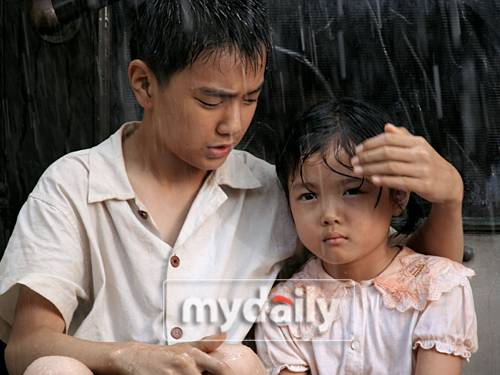 "[ChanMi's star news] Child actress Kim Yoo-jung brings success wherever she goes!"
by HanCinema is licensed under a Creative Commons Attribution-Share Alike 3.0 Unported License.
Based on a work from this source