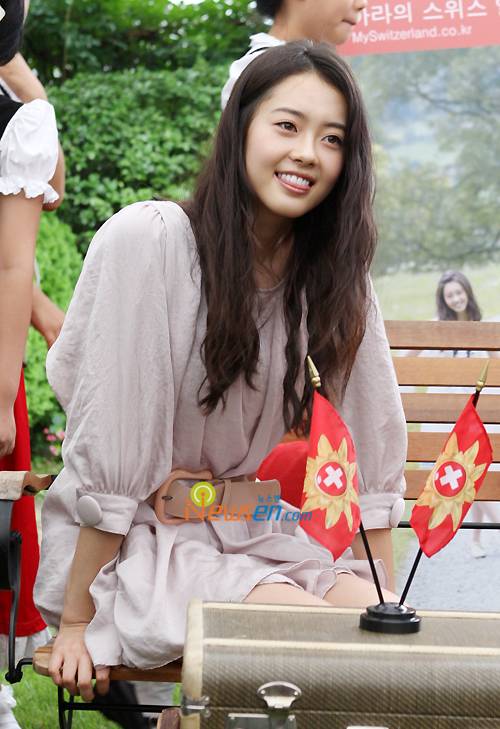 Actress Go Ara has been appointed as the '5th Swiss Friend' to promote friendly relations between the two nations.

Swiss Ambassador Christian Hauswirth was at the ceremony appointing the actress for amity between Swiss and Korea.

"[ChanMi's star news] Go Ara, Swiss friend!"
by HanCinema is licensed under a Creative Commons Attribution-Share Alike 3.0 Unported License.
Based on a work from this source