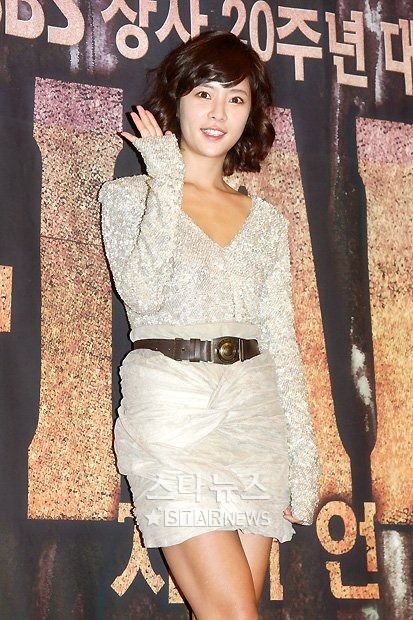 She had a formal press meeting for the upcoming film festival as the representative.

Because of her love from "High Kick Through The Roof" and currently in the drama "Giant" she is busier than ever as she is releasing a new film "Death Bell 2: Bloody Camp".

"[ChanMi's star news] Hwang Jung-eum in a busy schedule"
by HanCinema is licensed under a Creative Commons Attribution-Share Alike 3.0 Unported License.
Based on a work from this source