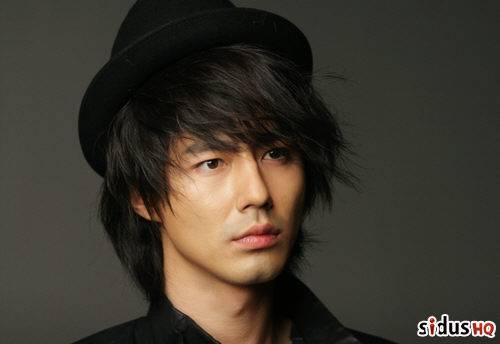 Breaking news!!! The hot and beloved actor Jo In-sung is leaving us for two years for military service that all South Korean men must part take. We will miss him!

Most celebrities serve in military offices or bases, but Jo In-sung wants to serve in the army, navy, or the air force!

Jo In-sung is finishing up his last project before he goes to pay his military dues in Spring.

His friends say that Jo is getting tired and worn out from acting and working so much and that this break from the industry will help him cool his mind off from them for a while.

Jo has worked hard as a model starting in 1998 until he became an actor in 2005 through "Spring Days" and the movie "A Dirty Carnival".

"[ChanMi's star news] Jo In-sung decides military service next Spring"
by HanCinema is licensed under a Creative Commons Attribution-Share Alike 3.0 Unported License.
Based on a work from this source