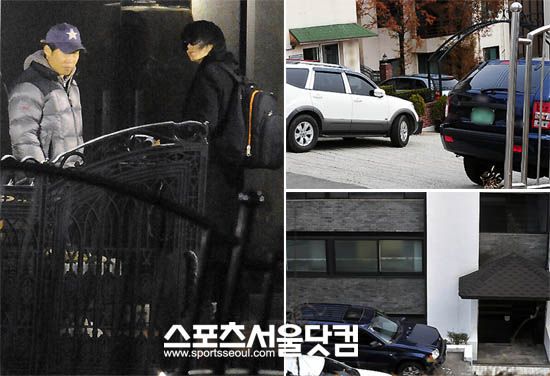 Top star Kim Hye-soo and Yoo Hae-jin have been dating for 2 years now! The two have met through 2001's "Kick the Moon" and they met again through "Tazza: The High Rollers" in 2006. This is when their relationship grew and the two had to date in secret.

Most of the dating took place in the homes because their homes are close to each other.

The two houses are well guarded and are in very quiet areas of the city.

Kim covers her face when she goes out with a mask, or a scarf.

The dating would be scheduled around their work, of course. It's also known that their dating was possible because the families all thought the two were a good pair for each other. 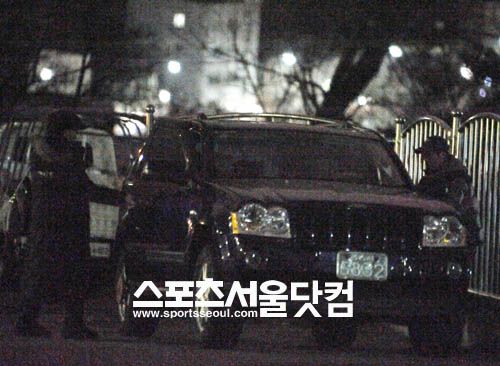 "[ChanMi's star news] Kim Hye-soo and Yoo Hae-jin are dating?"
by HanCinema is licensed under a Creative Commons Attribution-Share Alike 3.0 Unported License.
Based on a work from this source