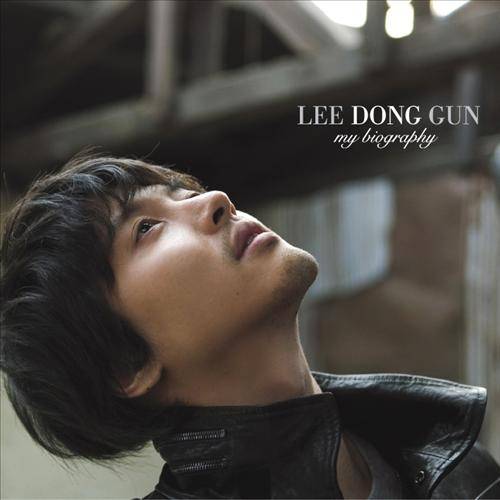 Lee Dong-gun, most widely known through the hit drama, "Lovers in Paris" is releasing his new album "My Biography".

First introduced in Japan last June, it is finally hitting the stores in Korea. Lee has entered the entertainment industries in 1998 as an artist when he was a high school student. He released two albums then made his way as an actor.

The album contains 14 songs, 6 in Korean, 6 in Japanese, and 2 instrumental.

Lee starred in the movie "Changing Partners" "My boyfriend is type-B" and drama "Let's go to school, Sang-doo". Lee will have his concert in Japan this 22nd.

You can find "My Biography" at YesAsia

"[ChanMi's star news] Lee Dong-gun's new album, "My Biography""
by HanCinema is licensed under a Creative Commons Attribution-Share Alike 3.0 Unported License.
Based on a work from this source