[ChanMi's star news] Lee Na-young, first actress to be on the cover of magazine 'Bazaar' 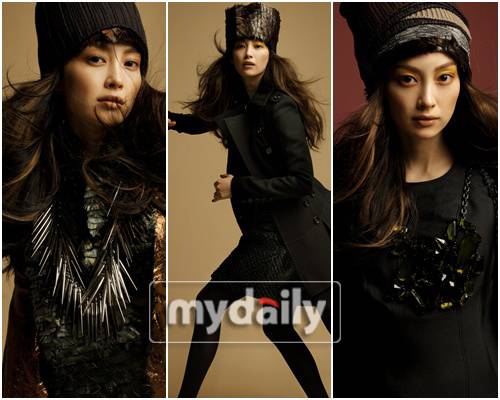 Actress Lee Na-young is the first female actress to be on the cover of the international fashion magazine Harper's Bazaar Korean version.

Cinema Angels Project has supported this photoshoot and will be donating all the profits to the independent films developments.

Lee Na-young wore outfits that were both tomboy and feminine styles. This photoshoot was the first in three years! Her pictures will be on the September edition containing 12 pages of her photos.

"[ChanMi's star news] Lee Na-young, first actress to be on the cover of magazine 'Bazaar'"
by HanCinema is licensed under a Creative Commons Attribution-Share Alike 3.0 Unported License.
Based on a work from this source