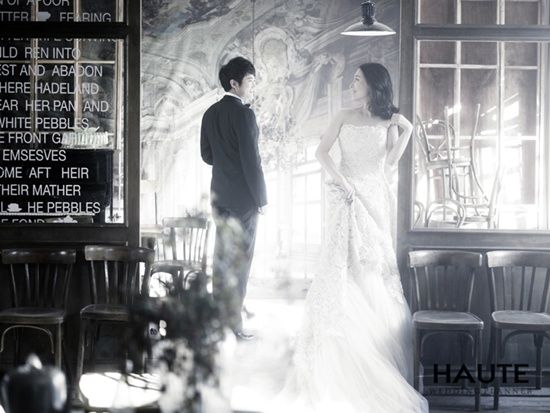 Actor Lim Ho will be wed this March 6th!

Lim Ho will marry 11 year younger lady who is an accessory designer!

The two have met last 2008 through a mutual friend and have been in a relationship for a year. The fiancee was born in 1981 and graduated an art school currently working in a jewlery company as a designer.

Their wedding pictures have been released for all to see!

Lim Ho has been in the hit drama, "Dae Jang Geum" " and "Dae Jo Yeong" along with other historical dramas. He is known as the professional king actor.

Recently, he has been in "Queen Seon-deok" and "He Who Can't Marry". 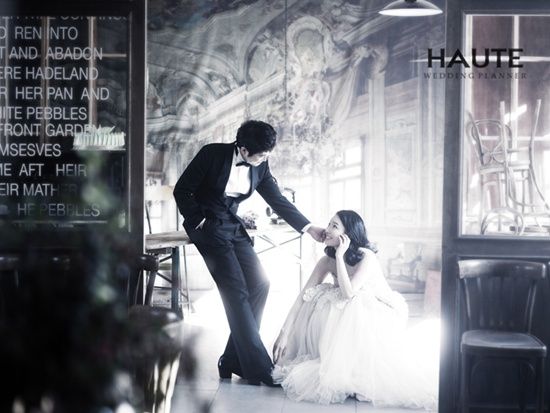 "[ChanMi's star news] Lim Ho's wedding march in March 6th!"
by HanCinema is licensed under a Creative Commons Attribution-Share Alike 3.0 Unported License.
Based on a work from this source