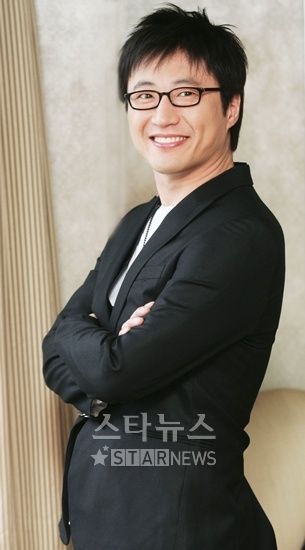 Park Shin-yang is coming back! His last drama was "Painter of the Wind" in 2008.

He had been in a issue with the salary of his drama appearance with the staff. And it has been 2 years since.

Park had been in Japan for a fan meeting and said that he will be returning in a film soon.

Let's hope that the details of his appearance will be told, soon!

"[ChanMi's star news] Park Shin-yang, coming soon"
by HanCinema is licensed under a Creative Commons Attribution-Share Alike 3.0 Unported License.
Based on a work from this source