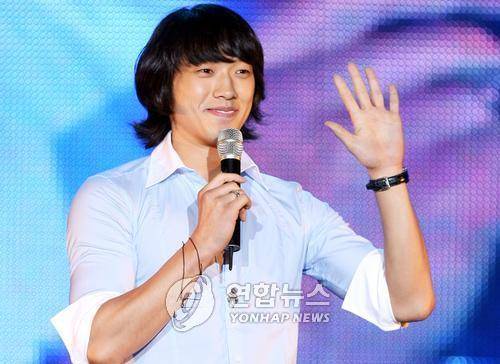 Rain recently went through an interview in Beijing and said that although his first Hollywood debut movie, "Speed racer" has not achieved great success, his challenge for Hollywood fame will continue.

Although it is not decided, Rain admitted that there are other movies that he plans to take part.

He said that he will do his best to have people recognize him through his movies and songs. 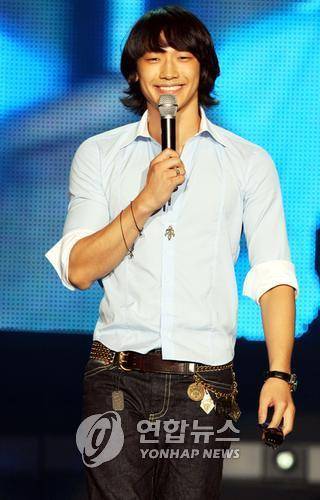 "[ChanMi's star news] Rain's Hollywood challenge continues"
by HanCinema is licensed under a Creative Commons Attribution-Share Alike 3.0 Unported License.
Based on a work from this source