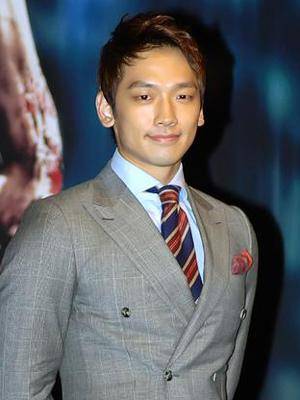 Rain has been praised in Hollywood through his new film, "Ninja Assassin".

The Houston Chronicles said that Ninja Assassin's Rain is a true crossover star. It has been written that he has many talents and a born star through many hard trainings!

JTune is Rain's entertainment company and has been active as a pop star releasing 6 albums!

His interviews contain his difficult childhood and his success stories.

"Ninja Assassin" has been in the 3rd place for the box office rankings!

"[ChanMi's star news] Rain, true crossover star"
by HanCinema is licensed under a Creative Commons Attribution-Share Alike 3.0 Unported License.
Based on a work from this source