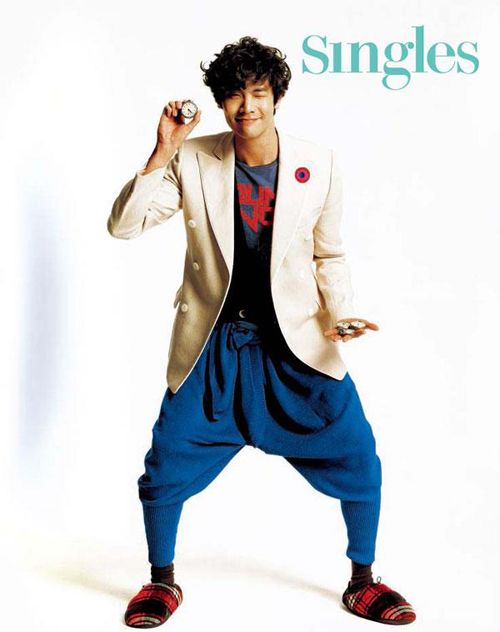 Choi Daniel has been in the lifestyle magazine SINGLES January issue as a toublemaker!

He has been popular through the sitcom "High Kick Through The Roof" being couples with Hwang Jung-eum.

His boyish attraction says that he likes girls who like are cute and humorous.

Still in his early 20s he says that if he meets a good girl, he wants to marry her.

Choi has been going through auditions after auditions since his second year in high school and has been given the opportunity to be in a commercial film.

His commercial film was a hit and he grew in popularity ever since.

It is known that he lost his mother when he was young and went through some tough times. He's been working hard ever since.Finally he was awarded a chance to be famous and support himself through the love of his fans. 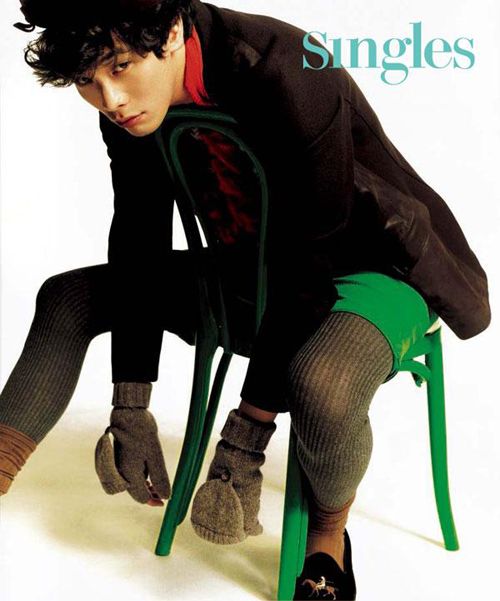 "[ChanMi's star news] SINGLES photoshoot stars Choi Daniel "
by HanCinema is licensed under a Creative Commons Attribution-Share Alike 3.0 Unported License.
Based on a work from this source