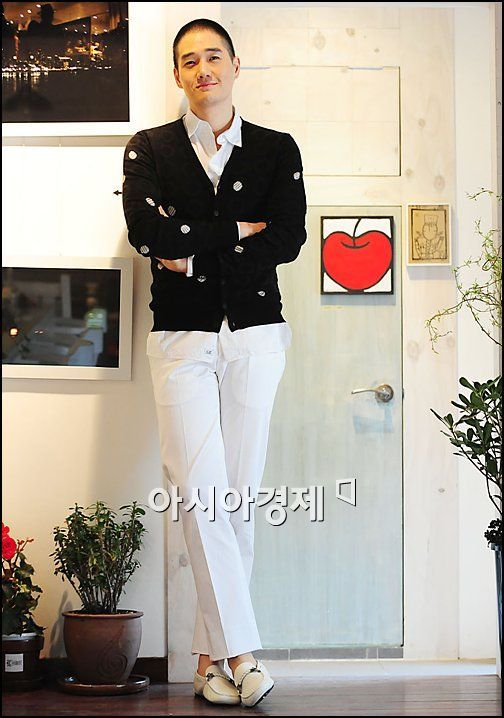 Yoo Ji-tae is calm and honest type. He has been on the red carpets with his girlfriend being bold in his relationship, however he is also very shy and keeps to himself.

That is where his charisma and attraction comes from.

He is acting two characters in "Secret Love" as twin brothers who love one woman. He acts this prohibited love as older brother and younger brother.

Yoo says that his joy these days comes from his girlfriend. He is thankful and is glad that she is always on his side. It has been three years since they met and he is happily in love.

Kim Hyo-jin and he met for the first time 8 years ago in a commercial shoot where they became acquaintances. The two were so similar that they became lovers.

He is sorry that he can't spend more time with her because of the busy schedule.

They are planning to be wed next year or so. 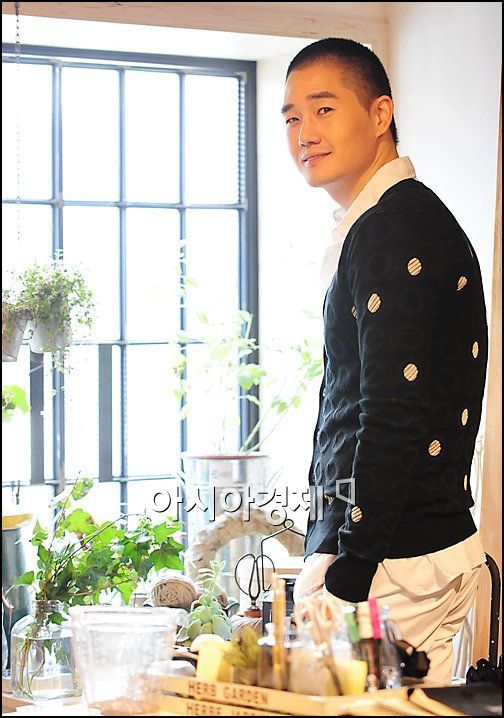 "[ChanMi's star news] Yoo Ji-tae possibly marrying next year?"
by HanCinema is licensed under a Creative Commons Attribution-Share Alike 3.0 Unported License.
Based on a work from this source