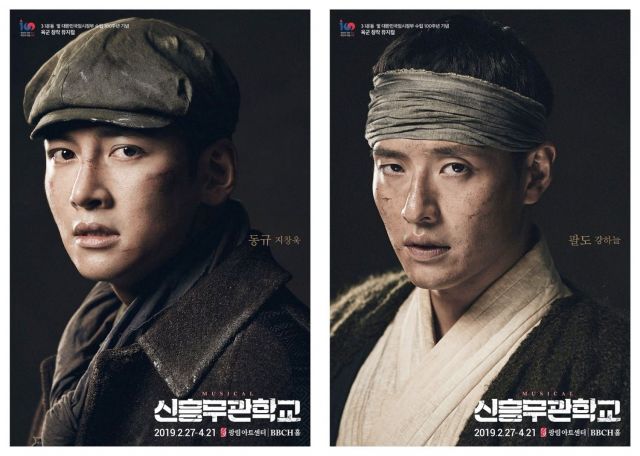 Character posters of the star-studded encore of army musical Shinheung Military Academy have been unveiled.

Shinheung Military Academy is a joint production of the Republic of Korea Army and the Cultural Foundation of National Museum of Korea. It tells about the lives of the patriotic soldiers who sacrificed their all for the independence of their motherland during the Japanese era in the early 1900's.

The musical premiered in Seoul in September 2018 and was thereafter followed by a nationwide tour that culminated in Daegu on January 6, 2019. Encore performances will be held from February 27 to April 21 at Kwanglim Arts Center in Seoul. 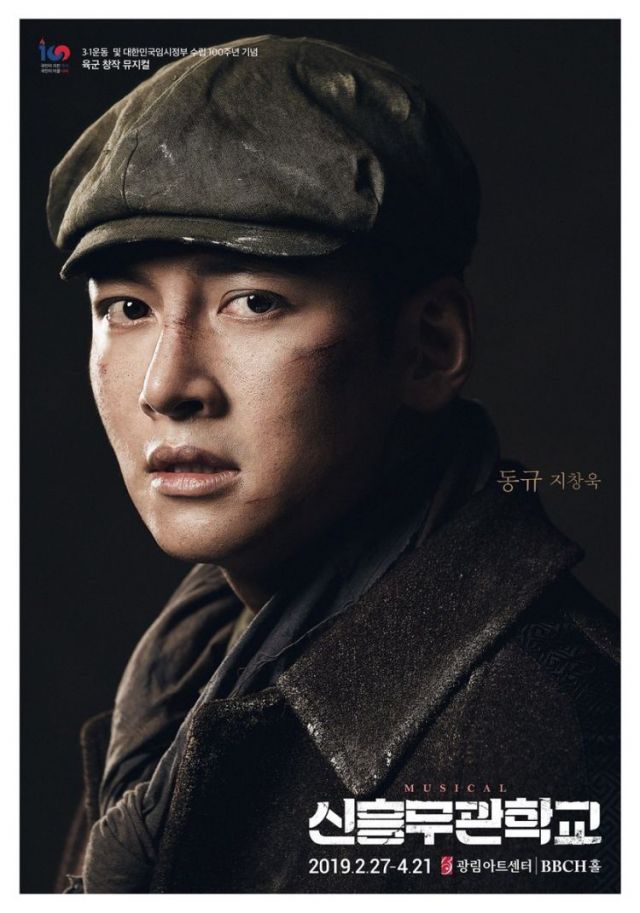 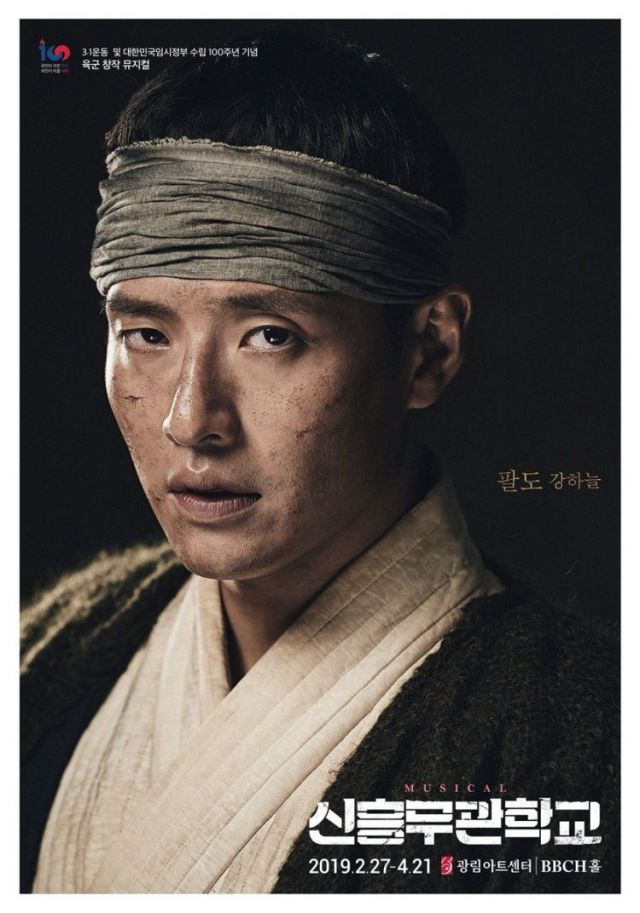 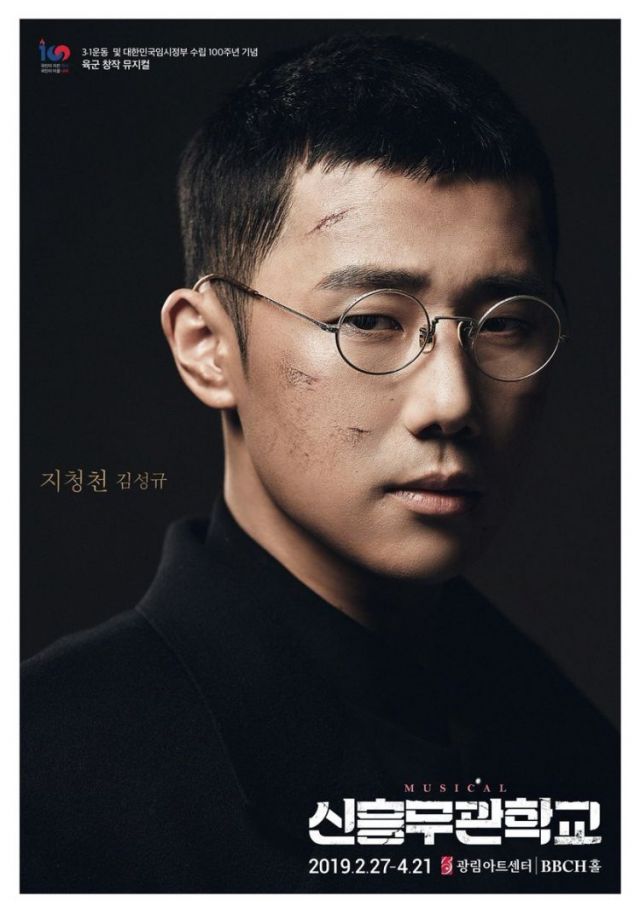 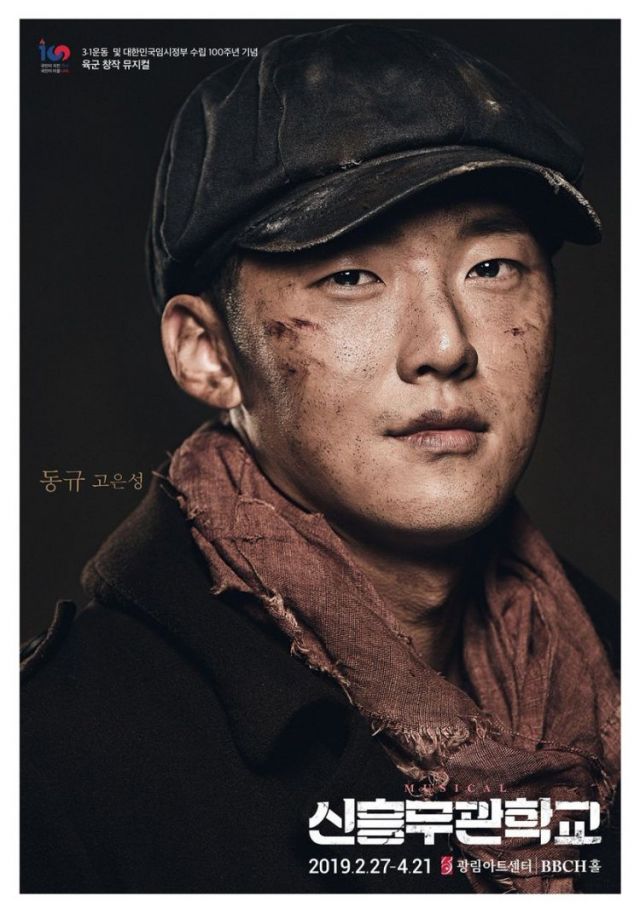 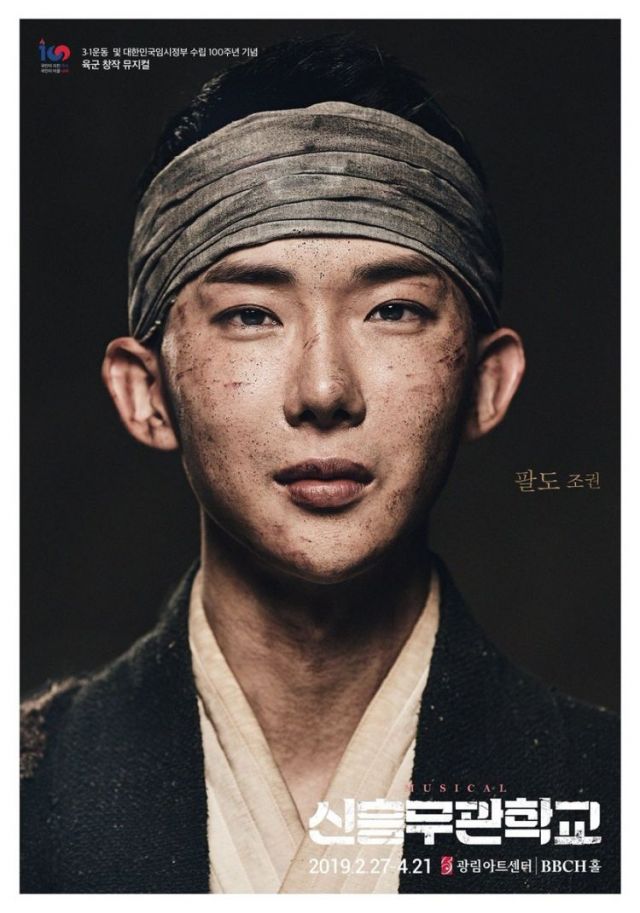 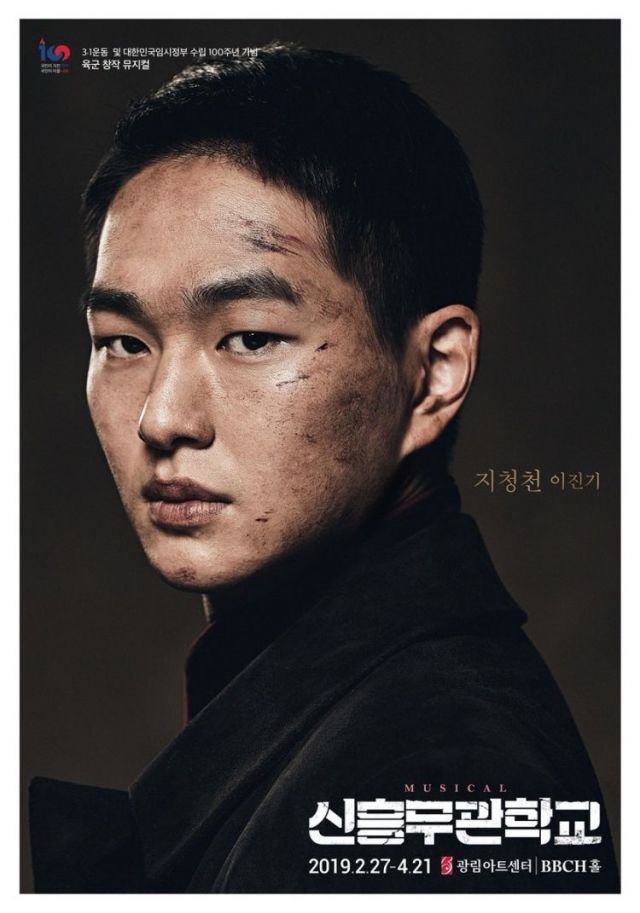 "Character posters of Shinheung Military Academy encore unveiled"
by HanCinema is licensed under a Creative Commons Attribution-Share Alike 3.0 Unported License.
Based on a work from this source