"Cheeky Go Go" falls under 3% due to competition 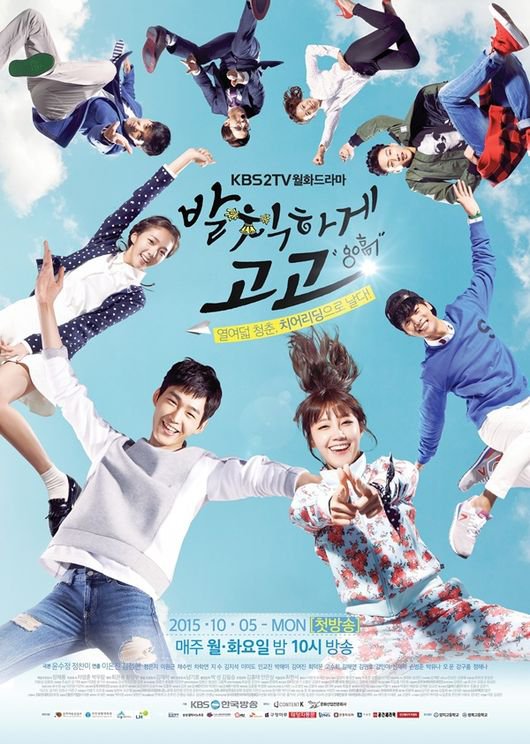 According to Nielsen Korea, the fifth episode of "Cheeky Go Go" made 2.9% on the 19th. This is 0.9% lower than the previous episode.

"Cheeky Go Go" started off with 2.2% on the 5th. The second episode recorded 3.2%, the third 3.3% and the fourth 3.8%. However, the competing SBS drama "Six Flying Dragons" and its appearance of the grown up cast affected the increase in percentage.

"Cheeky Go Go" tells the story of a school that emphasizes on competition for survival and which is full of hypocrisy and irrationality.

""Cheeky Go Go" falls under 3% due to competition"
by HanCinema is licensed under a Creative Commons Attribution-Share Alike 3.0 Unported License.
Based on a work from this source