"Chief of Staff" to Meet the World on Netflix 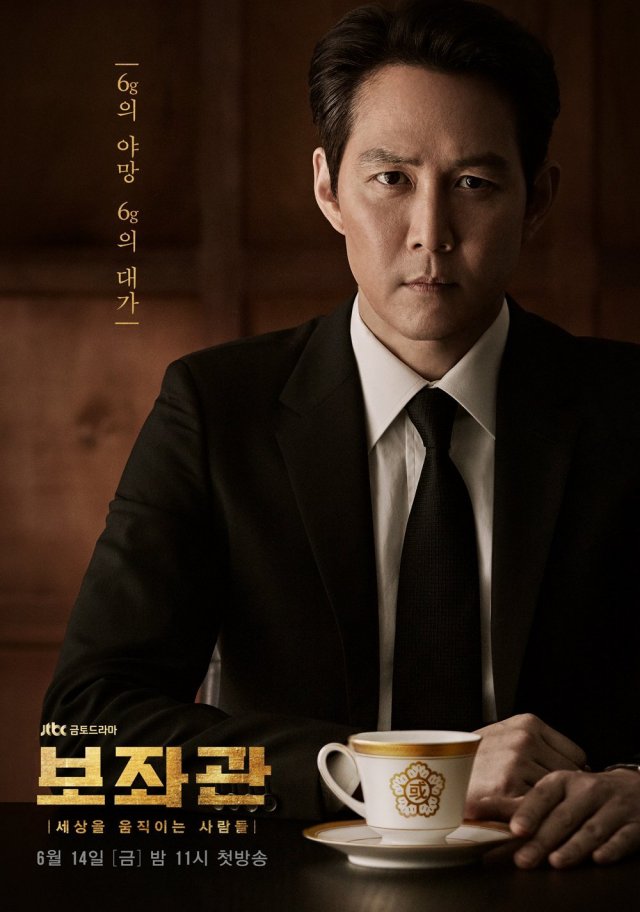 "Chief of Staff" is coming to the world through the global internet entertainment service Netflix.

The new jTBC drama "Chief of Staff" is being streamed around the world via Netflix, a paid subscription to 148 million households across 190 countries. The drama will be released in Asian and English-speaking regions, including Korea, one hour after the end of the regular Korean broadcast, and Japan will be able to view all 10 episodes starting midnight on July 14. Other countries will be covered for two episodes per week from midnight on the 24th of June.

Lee Jung-jae is back with a drama for the first time in 10 years as the president's aide, Jang Tae-joon, a man full of desire. Shin Min-a is attempting a new character as congresswoman Kang Seon-yeong, and other cast members include Lee Elijah, Kim Dong-jun, Jung Jin-young, Kim Kap-soo, Jung Woong-in, Im Won-hee and others.

Also, PD Kwak Jeong-hwan from "Miss Hammurabi", "The K2", and "The Slave Hunters", writer Lee Dae-il-I from "Life on Mars" and "Bring It On, Ghost", as well as Studio & New, another continuous hit maker with works such as "Miss Hammurabi" and "Beauty Inside - Drama", are coming together for "Chief of Staff".

Meanwhile, "Chief of Staff" aims to tell the story of a long-term political power struggle, and it begins on the 14th of June on jTBC.