"Children of Nobody" Releases Highlights Reel 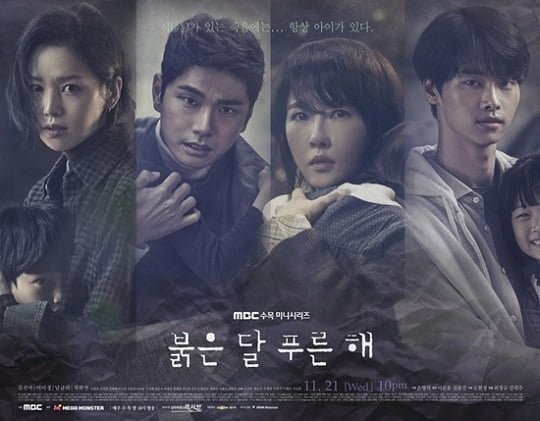 "Children of Nobody" made a highlight reel out of episodes 1 to 16.

According to Hankyung, the 60 minutes of key storyline not only gave viewers a lot of fun, but also gave them a chance to enjoy the second act of the drama.

The seventeenth and eighteenth episodes of "Children of Nobody" will be broadcast on the 20th of December.

""Children of Nobody" Releases Highlights Reel"
by HanCinema is licensed under a Creative Commons Attribution-Share Alike 3.0 Unported License.
Based on a work from this source