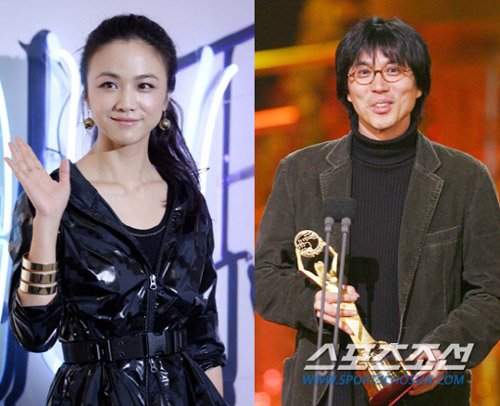 Chinese actress Tang Wei and Korean filmmaker Kim Tae-yong will tie the knot this fall. They worked together in "Late Autumn" (2010).

Kim's agency Bom Film Productions on Wednesday said they will get married this fall in a private ceremony with family and close friends.

They first met while shooting the film and their relationship developed when Tang came to Korea for a commercial shoot in October 2013, and they visited each other in China and Korea over the past months.

"We decided to get married despite the difficult hurdle of having to learn each other's language. But difficult moments will also be our happiest moments", read a statement issued by Kim and Tang.

It will be Kim's second marriage and Tang's first.

Tang made her debut in 2004 and became a global star in "Lust, Caution" (2007) directed by Ang Lee. The film won the Golden Lion at the Venice Film Festival.

It was in "Late Autumn - 2010" directed by Kim that Tang made her first appearance after the ban.

Since then, Tang has appeared in commercials in Korea, and became the first non-Korean host of the opening ceremony of the Busan International Film Festival in October 2012.

Rumors surrounding their relationship surfaced when it was revealed that Tang bought land in Bundang, Gyeonggi Province, near to Kim's home, in November that year and visited Korea many times. At the time, the two denied the rumors and said that they were just good friends. 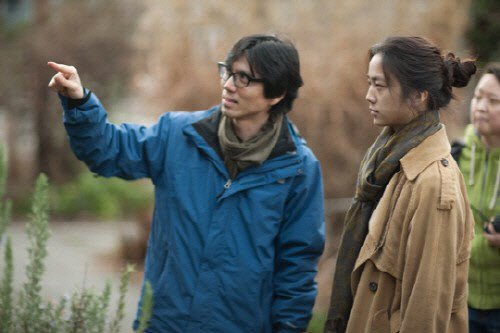 Kim graduated in political science from Yonsei University and the Korean Academy of Film Arts. He made his directorial debut with "Memento Mori" (1999), and won the Best Director Award at the 27th Blue Dragon Film Awards in 2006 with "Family Ties".

He received critical acclaim for "Late Autumn - 2010", a remake of Lee Man-hee's "Manchu" (1966), which was invited to the forum section of the 61st Berlin International Film Festival.

"China's Tang Wei to Marry Korean Director"
by HanCinema is licensed under a Creative Commons Attribution-Share Alike 3.0 Unported License.
Based on a work from this source