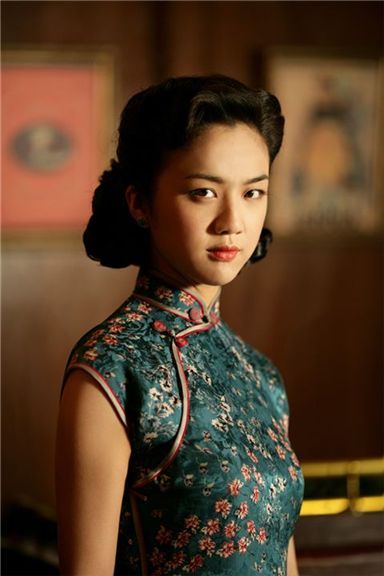 The Chinese actress flew into Korea to take part in post-production work for a remake of Korean film "Late Autumn - 2010" co-starring Hyun Bin, but her visit was kept mum from the public.

Tang Wei also did not meet with Hyun Bin since their work schedules did not coincide, according to an official at Hyun Bin's agency.

Tang Wei had visited Korea at the end of last year as well to discuss her appearance in the movie directed by Kim Tae-yong who won several international awards for his 2006 film "The Birth of a Family".

The story is about a brief, passionate love between a well-behaved female prisoner out on special leave and a fugitive man.

The remake, co-produced with an American production company, was shot in the U.S. and filmed in English.

It has been invited to this year's Toronto International Film Festival to be held from September 9 to 19.

"Chinese actress Tang Wei visited Korea last month"
by HanCinema is licensed under a Creative Commons Attribution-Share Alike 3.0 Unported License.
Based on a work from this source