Cho Jae-hyun to come back with fatherly love 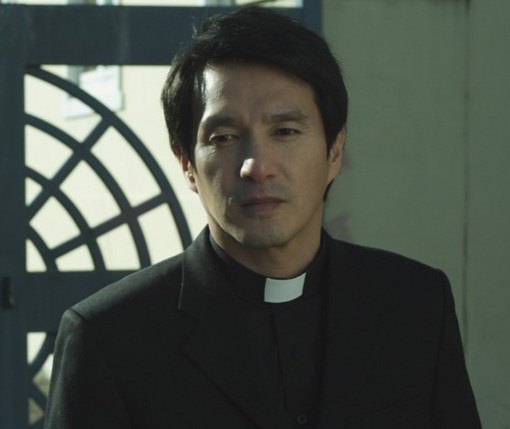 Actor Cho Jae-hyun is reenacting the fatherly love that turned everyone to tears.

Cho Jae-hyun, who played the role of a father who never gave up on his step-son until the end although he was rejected in the 2001 drama "Piano", is coming back with the MBC weekend drama "Scandal".

The two dramas have a story about a father and son who are not related. Cho Jae-hyun takes on the role of a father who kidnaps the son of the man who kills his real son but protects the him like his real father would.

Everyone is sure he is the man for this role. In "Piano", Cho Jae-hyun created a scene where he waved a handkerchief to his son, saying "I love you" which made many cry. This scene awarded him with the Best Actor Award in SBS and is still being talked about today.

"Cho Jae-hyun to come back with fatherly love"
by HanCinema is licensed under a Creative Commons Attribution-Share Alike 3.0 Unported License.
Based on a work from this source