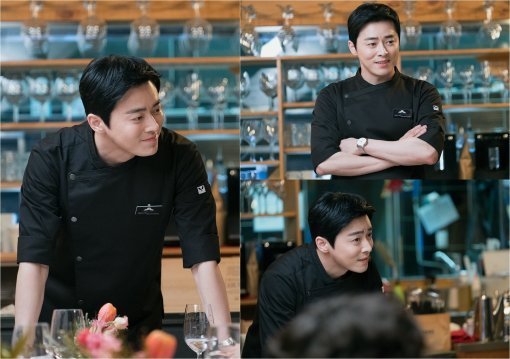 Cho Jung-seok is making a cameo appearance in "Familiar Wife".

Pictures of his special appearance were released on the 18th.

With two more episodes to go, Joo-hyuk (Ji Sung) and Woo-jin's (Han Ji-min) romance is amping up the show's tension. They had a chance to change the present, but they chose to be with each other anyway. They took the long way around to realize that what they had was unique and returned to each other.

Cho Jung-seok appears in the drama in a black chef uniform. He is gazing at someone with his sweet eyes and all attention in brought on him.

He's also friends with Han Ji-min. They starred in "The Fatal Encounter" together and have been close friends ever since. Han Ji-min made a special appearance in Cho Jung-seok's "Incarnation of Jealousy". 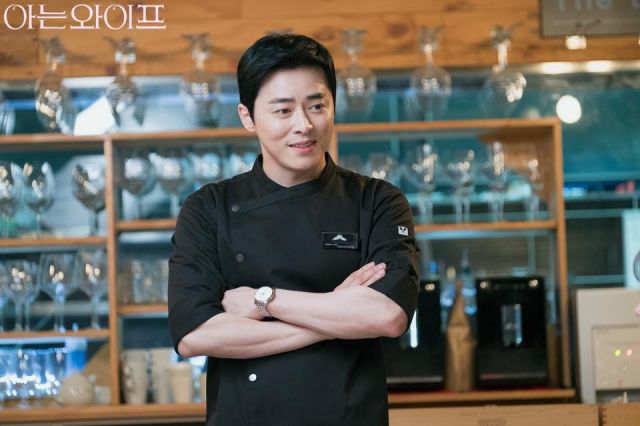 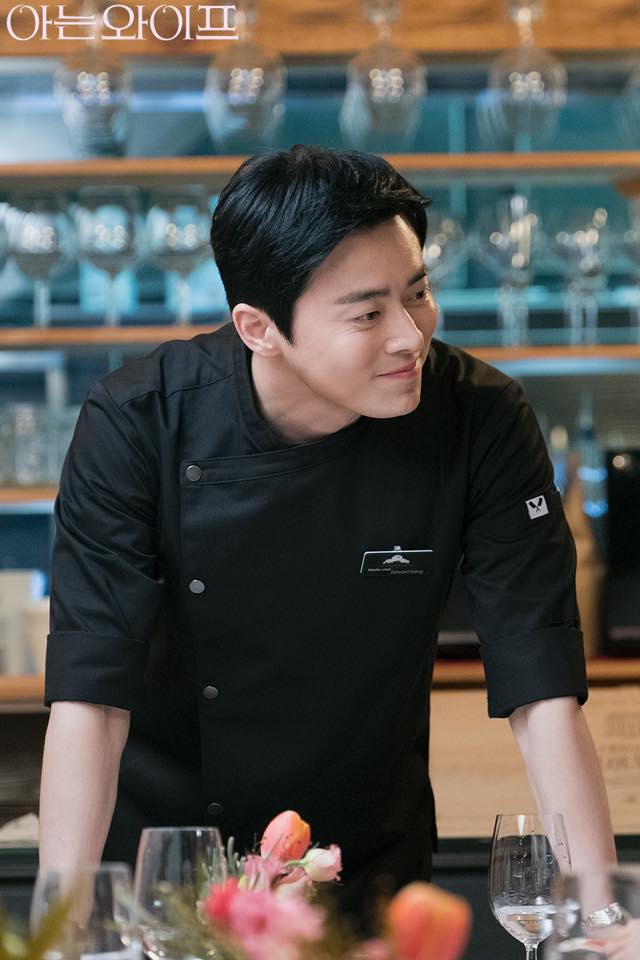 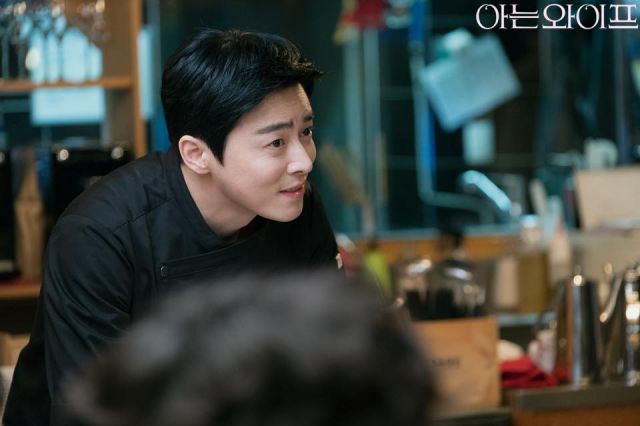 "Cho Jung-seok Makes Special Appearance in "Familiar Wife""
by HanCinema is licensed under a Creative Commons Attribution-Share Alike 3.0 Unported License.
Based on a work from this source