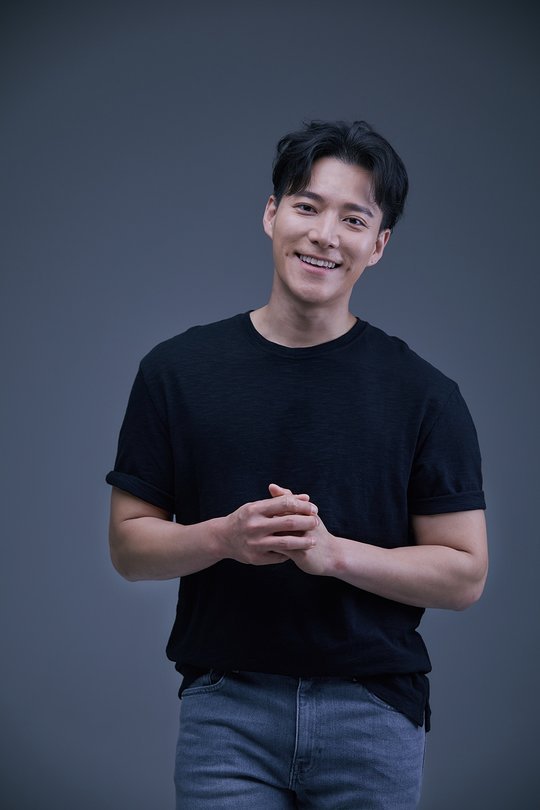 Cho Tae-kwan is starring in the film "Ultimate Oppa".

According to C-JeS Entertainment, this Korea - Philippines joint production film is a romance about a Filipino girl named Anya who hopes for true love in Korea.

Cho Tae-kwan is leading in the role of Moon Si-woo. He's a carefree and reckless Hallyu star, but is sincere and honest when it comes to work and love.

Cho Tae-kwan debuted as an actor with the KBS drama "Descendants of the Sun" and played various characters in "Man Who Dies to Live", "Terius Behind Me" and the film "The Divine Fury", in which he left a deep impression as a broker. He also appeared in the MBC TV show "Lazy Husbands".

Sources say, "Cho Tae-kwan's exotic image is perfect to play the Hallyu star role. His looks, performance and language skills will definitely win with not just the Korean audience, but the Filipino audience as well". 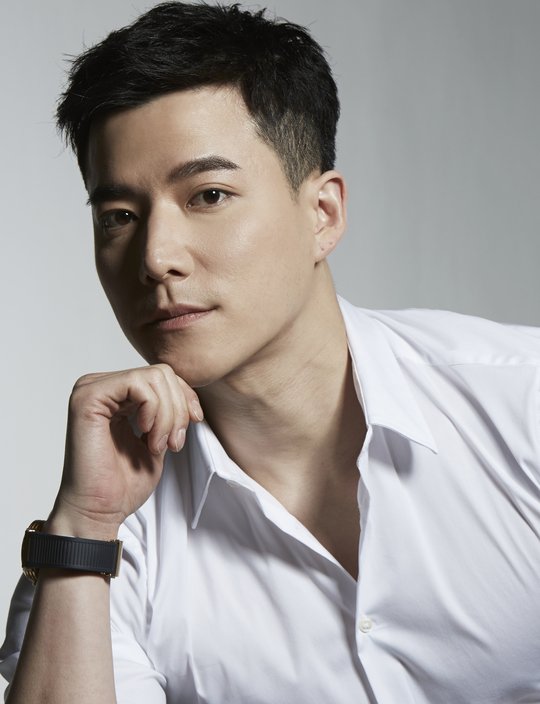 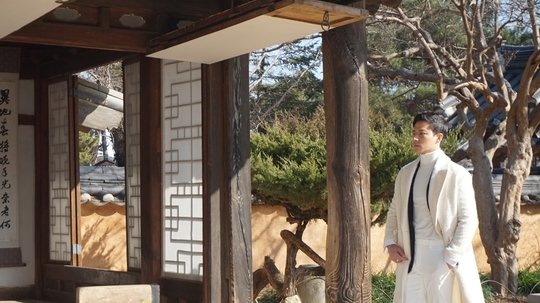 "Cho Tae-kwan to Star in Korea - Philippines Produced Film "Ultimate Oppa""
by HanCinema is licensed under a Creative Commons Attribution-Share Alike 3.0 Unported License.
Based on a work from this source