Choi Dae-chul, ""My Gap-soon" should have been extended for 2 more years" 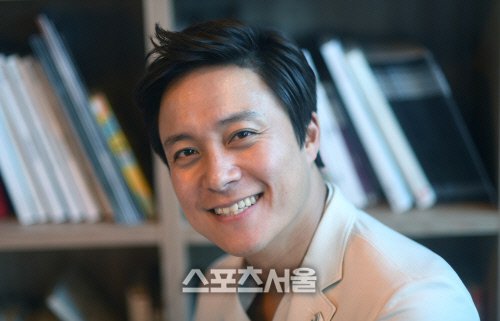 "I think we would have been acknowledged if the drama extended for 2 more years".

Choi Dae-chul from the recent drama "My Gap-soon" left a deep impression on the viewers as Jo Geum-sik. He remarried Yoo Seon in the drama and gained became one of the reasons the drama hit 20%. He suffered acute pancreatitis not long ago but was well enough to have an interview with Sports Seoul. 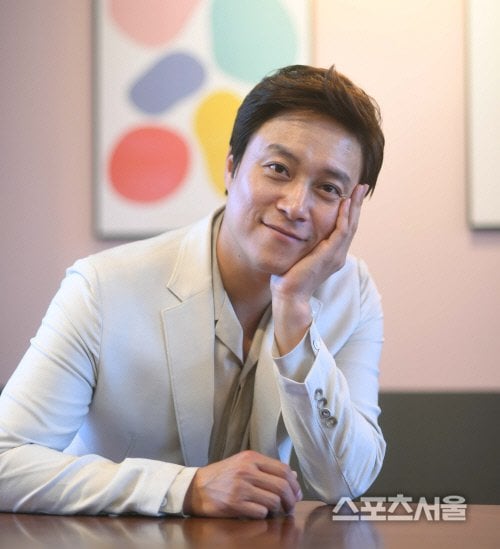 He is from the Hanyang University Department of Dancing but had to give up his dream when he hurt his hand. He started acting in 2013 in the KBS 2TV drama "The Wang Family" as Wang-don, a pathetic character. He then starred in "Jang Bo-ri Is Here!", "My Daughter, Geum Sa-Wol", "Baek-hee is Back" and "Moonlight Drawn by Clouds".

He said it was thanks to writer Moon Yeong-nam and actress Yoo Sun that the drama overcame its slump in the beginning and ended successfully. He met writer Moon Yeong-nam in "The Wang Family" which rated over 50%. He said, "He wrote well about Gap-dol and Gap-soon, our couple and Jun Gook-hwan and Lee Bo-hee too. Also, Yoo Sun did a good job in settling our roles at the right timing so I think I am just lucky". Although the drama was extended 11 episodes and ended with 61, he wasn't tired. He said, "Jo Geum-sik was so popular I wished the drama extended for 2 more years". 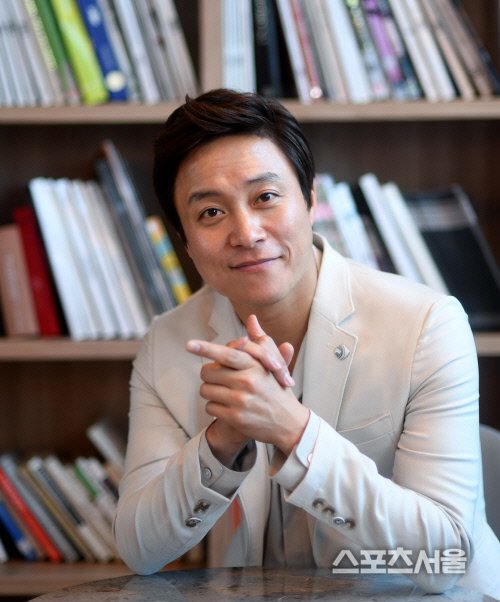 He thinks 'responsibility' is what he has in common with Jo Geun-sik. "I looked back on myself through "My Gap-soon". I realized I was grateful for being able to do what I love to do, eat what I want to eat and raise my children. As a father with two children, Jo Geum-sik and I are responsible". He once introduced his life in the MBC "Human Documentary". He had become a big deal and everyone was searching his name on portal sites. People around him told him they saw him and he had over 400~500 text messages from friends and family. "I think the documentary was made well. My wife was happy that we were in it. We once used to be so poor that we couldn't pay for insulation". He is grateful to his wife who stood by him. 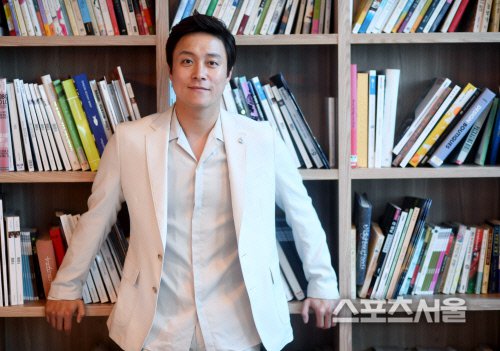 After a short break, Choi Dae-chul is starring in the blockbuster movie "Race to Freedom: Um Bok Dong" which is being directed by actor Lee Beom-soo. It is based in the 1920s during the Japanese Invasion. Choi stars in the movie as Um Bok Dong's (Rain) cycling pace maker, Byeong-cheol.

"I hear an actor's true colors shine in his 40s and I can't wait to see what happens. I've danced, done theater, musicals, dramas and movies and I realized they are all the same in acting. I would like to try various genres and characters in the future".

"Choi Dae-chul, ""My Gap-soon" should have been extended for 2 more years""
by HanCinema is licensed under a Creative Commons Attribution-Share Alike 3.0 Unported License.
Based on a work from this source