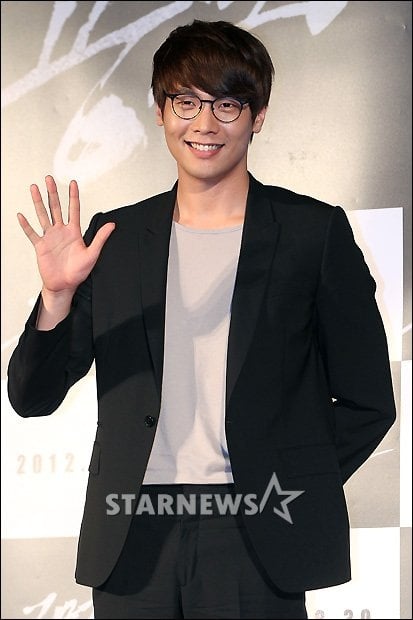 Choi takes on the role of Kang Se-chan a former English teacher and current lecturer.

Kang se-chan is a hard-hitting speaker with talent in speaking and charismatic. He leads his students well with his talents and is treated the best out of all teachers. He believes the quality of a teacher handles the kids future and tries to be the most upright teacher.

This will be Choi's second time with Jang Nara after the KBS 2TV drama "Babyfaced Beauty".

The production claimed, "Choi Daniels elite visual and understanding of the children's problems as well as the problems faced by teachers in real life, is going to connect well with those watching".

Meanwhile, "School 2013" is a collaboration by Lee Min-hong and Lee Eung-bok. This is the first "School" series to be remade in ten years since the last "School". To be aired after "Ooh La La Couple".

"Choi Daniel cast for "School 2013""
by HanCinema is licensed under a Creative Commons Attribution-Share Alike 3.0 Unported License.
Based on a work from this source