Choi Daniel, "I will get popular with pork hocks" 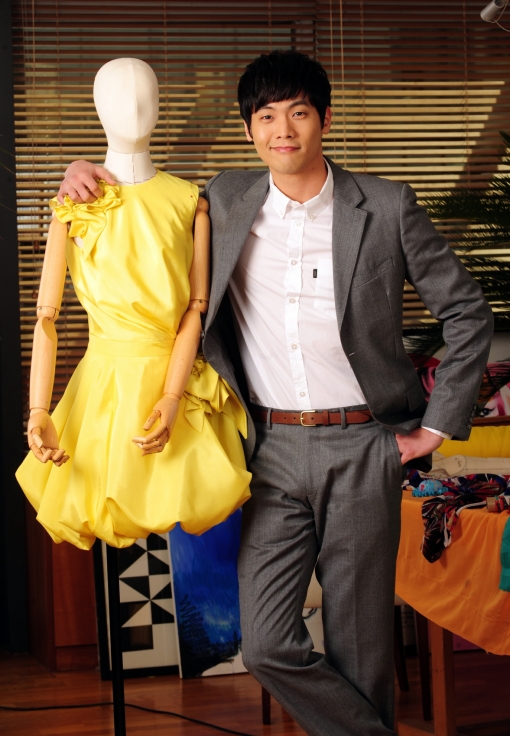 Choi Daniel who is coming back to home screens with KBS 2TV "Babyfaced Beauty", is determined to break his jinx.

However, his dramas have been struggling with ratings compared to the quality. KBS 2TV's "Worlds Within" played a big role in letting him become known and it was also popular for Hyun Bin and Song Hye-kyo as casts but the rating remained around 6%. MBC weekend drama "Good Job, Good Job" with Myung Se-bin and Uhm Ki-joon also rated within 10% and was ended early. Playing Choi Jin-wook, a character who leaves his position as the heir to a pork hock restaurant and joins a fashion design company, Choi Daniel is trying to break the jinx by doing action for the first time and also playing along with embarrassing comic acts.

"Choi Daniel, "I will get popular with pork hocks""
by HanCinema is licensed under a Creative Commons Attribution-Share Alike 3.0 Unported License.
Based on a work from this source