Choi Hee-seo is Joan of Arc 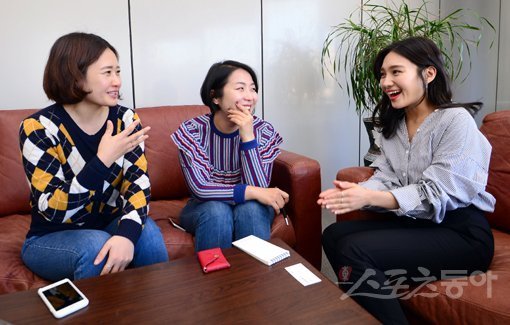 Actress Choi Hee-seo of "Anarchist from Colony", "Okja", and "Entourage" worked hard for eight years and finally had a break out as an actress. Some call her "Cinderella". However, reporter Lee Jeong-yeon thinks she might not like that nickname.

Instead, she is more like Joan of Arc who never succumbed to harsh reality and persevered. She never waited someone to save her and chose to live her own life.

"Choi Hee-seo is Joan of Arc"
by HanCinema is licensed under a Creative Commons Attribution-Share Alike 3.0 Unported License.
Based on a work from this source