Choi Jae-hwan in "Gunman in Joseon" 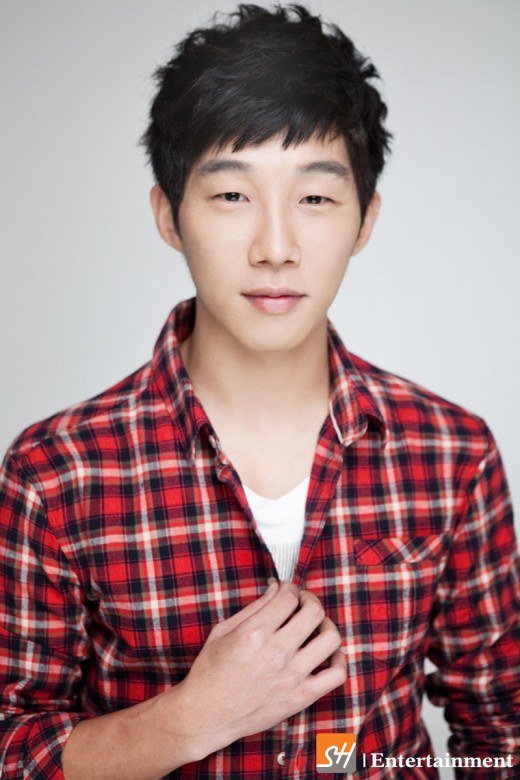 Actor Choi Jae-hwan is joining the drama "Gunman in Joseon".

SH Entertainment claimed he'll be joining the KBS 2TV drama as Sang-chu. Sang-chu is a slave who ran away to Japan not being able to withstand the abuse he received from his owners and meets Park Yoon-kang (Lee Joon-gi).

Choi Jae-hwan will appear from the 5th episode and is expected to blow life into the drama.

Choi Jae-hwan said, "I am happy to star in this drama after 3 years. I am working hard to blend in and I will be a true actor".

"Gunman in Joseon" can be seen every Wednesday and Thursday at 10PM.

"Choi Jae-hwan in "Gunman in Joseon""
by HanCinema is licensed under a Creative Commons Attribution-Share Alike 3.0 Unported License.
Based on a work from this source