Choi Ji-woo's "Cant' Lose" to be aired in Japan 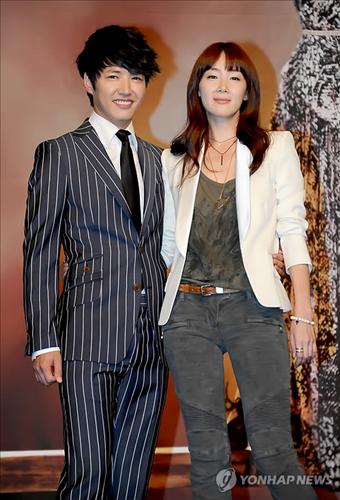 Hallyu star Choi Ji-woo and Yoon Sang-hyun's "Can't Lose" is going to be aired on the Japanese channel TBS starting this 31st.

According to the TBS homepage, "Can't Lose" will be aired every weekday at 10:55AM on the corner, "Hallyu Select".

"Can't Lose" is a 2011 2008 drama about a married couple and how they fight. This lawyer couple got married for love at first sight but lost trust in each other and is driven to drivorce.

This was the first drama star Choi Ji-woo chose in 2 years and stars Yoon Sang-hyun as well who is also a singer in Japan.

"Choi Ji-woo's "Cant' Lose" to be aired in Japan"
by HanCinema is licensed under a Creative Commons Attribution-Share Alike 3.0 Unported License.
Based on a work from this source