Choi Ji-woo to come back with "Medical College" 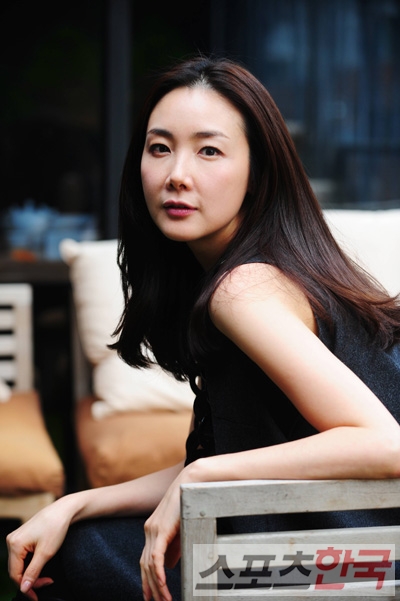 Actress Choi Ji-woo is about to set out on a Korea-Japan home theater trawl.

A person in the outsourcing productions said in an interview with Sports Korea on the 24th, "Choi Ji-woo was satisfied after reading the synopsis for "Medical College". The drama is going to start shooting as soon as we adjust some minor schedules and complete the lead male cast".

Choi Ji-woo is known for choosing her projects carefully. The fact that she agreed to appear in the drama by only looking at the synopsis when the male lead hasn't been decided yet is unconventional. According to a person in the productions, "Medical College" is a mellow drama about the many things that happen in a medial college. Choi Ji-woo is about to meet viewers through the screen after two years since her last SBS drama "Celebrity's Sweetheart" in 2009.

Previously, Choi Ji-woo made a friendly appearance in the new TBS drama "Winter Blossoms" in which a member of the Japanese group SMAP, Kusanagi Tsuyoshi, is the lead role.

"Choi Ji-woo to come back with "Medical College""
by HanCinema is licensed under a Creative Commons Attribution-Share Alike 3.0 Unported License.
Based on a work from this source