Choi Ji-woo to hold autograph session in Seoul this week 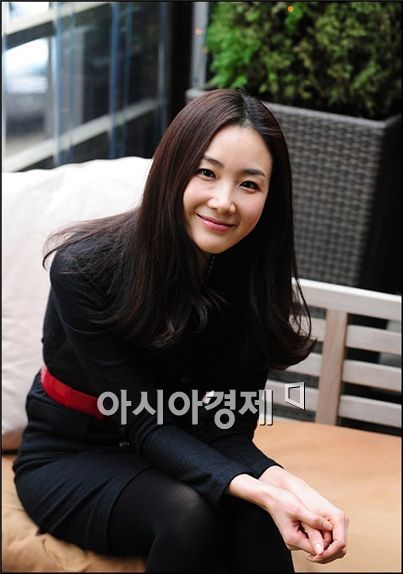 Korean actress Choi Ji-woo will be holding an autograph session in Seoul on Friday, according to cosmetics brand Shiseido on Tuesday.

The actress will be meeting fans and signing autographs at a fan event, to be held at Seoul's Lotte Department Store on March 26.

The event, sponsored by Japanese cosmetics brand Shiseido which Choi endorses, will celebrate the launch of "Jiwoo Serum", a new product named after the actress.

"I am excited to meet fans for the first time in a long time", the actress was quoted as saying. "I hope this will be an opportunity to express my gratitude to them before I get to meet them through good work this year".

She has starred in numerous dramas and films to date including "Stairway to Heaven" (SBS, 2003) with kwon Sang-woo and Kim Tae-hee and reality-based film "Actresses", in which she and five other Korean actresses appeared as themselves last year.