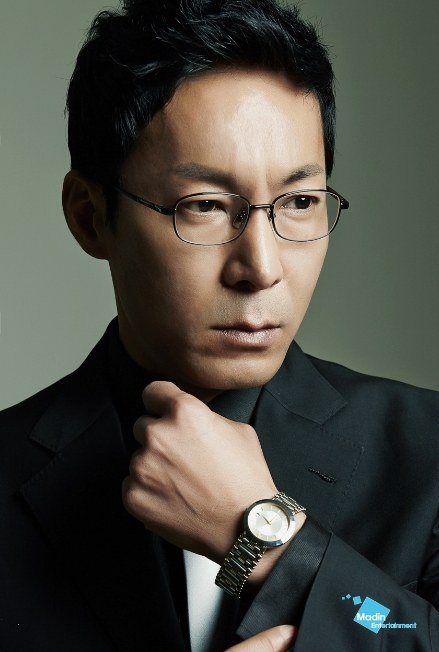 Choi Jin-ho has been cast for the movie "Gangnam Blues".

Choi Jin-ho who played the role of Yeong-do's father in "The Heirs" last year, has been cast for the movie "Gangnam Blues" as well.

Choi Jin-ho takes on the role of Park Seung-goo, the most powerful person in a political party who conspires with the Korean mob to maintain his power. He is a strong but creepy character.

Choi Jin-ho said, "I could feel the scenario pulling me in the more I read it. I am happy to be starring such a good product".

Choi Jin-ho starred in dramas "Time Between Dog and Wolf - Drama", "Incarnation of Money", "The Heirs" and movie ""I Saw the Devil", "Silenced" and "The Thieves".

"Choi Jin-ho in "Gangnam Blues""
by HanCinema is licensed under a Creative Commons Attribution-Share Alike 3.0 Unported License.
Based on a work from this source