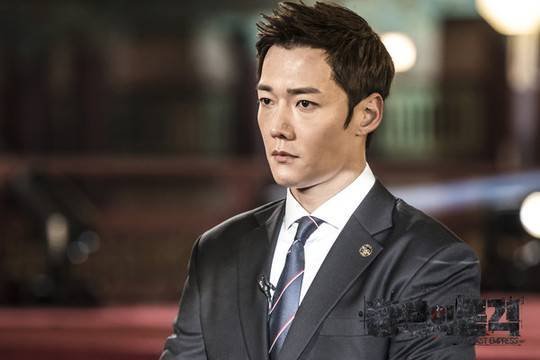 Choi Jin-hyuk has been trending on real-time searches because of his sudden departure from SBS's "The Last Empress".

His sudden step-down occured near the end of the drama, arousing viewer curiosity.

The real reason for his departure from the drama is unknown, but netizens have expressed dissastisfaction with his absence.

Meanwhile, "The Last Empress" ended on the 21st.

"Choi Jin-hyuk Leaves "The Last Empress" Suddenly"
by HanCinema is licensed under a Creative Commons Attribution-Share Alike 3.0 Unported License.
Based on a work from this source