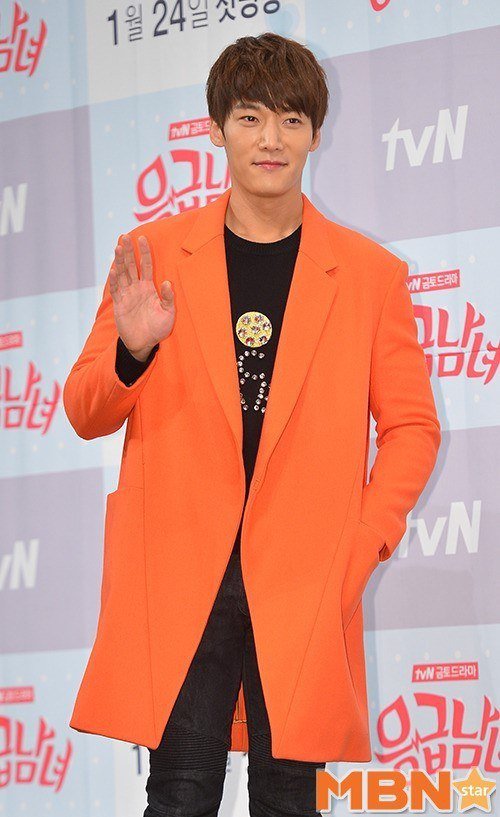 Actor Choi Jin-hyuk has been offered to star in "Trot" but he's only thinking about it for now and hasn't made a final decision yet.

"Trot" is a movie about the people in Hwanghak-dong Market and Choi Jin-hyuk was offered the role of Jae-goo.

Meanwhile, Choi Jin-hyuk is looking forward to the release of movie "God's Trick".

"Choi Jin-hyuk to star in movie "Trot""
by HanCinema is licensed under a Creative Commons Attribution-Share Alike 3.0 Unported License.
Based on a work from this source