Choi Jung-won revealed her easygoing daily life by her pictures in Kyushu, Japan 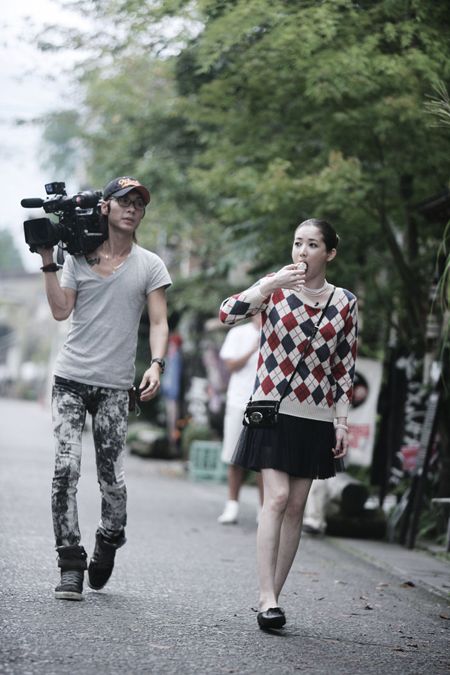 Actress Choi Jung-won went on a visit to Japan

Choi Jung-won recently released her photos, which were taking during her trip to Kyushu, and they are catching everybody’s attention by her easygoing and innocent daily life. 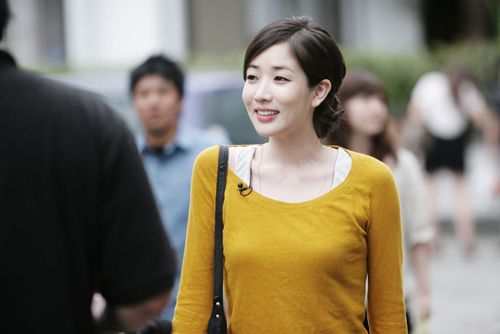 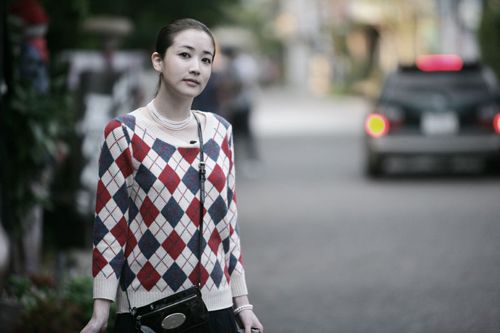 Especially, there is a rumor that she returned to a natural girl and flaunted her bright and cheerful character throughout the trip.

One official from Kyushu’s Tourist Authority said, “Even though the schedule of this trip was really tight in which Choi Jung-won had to visit different cities in every morning, she showed her magnetism by always staying pleasant.” 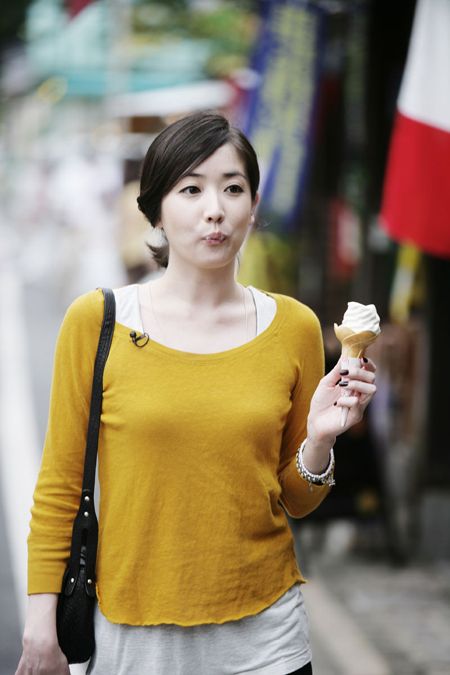 Choi Jung-won’s beautiful Kyushu trip will be on Octorber 16, on ETN

"Choi Jung-won revealed her easygoing daily life by her pictures in Kyushu, Japan"
by HanCinema is licensed under a Creative Commons Attribution-Share Alike 3.0 Unported License.
Based on a work from this source